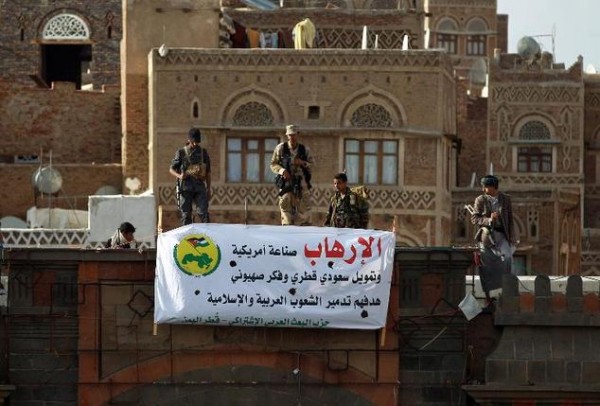 Yemeni security officials say the  Iranian  backed Shiite Houthi  rebels and their allies have captured the presidential palace in Aden following heavy clashes in the commercial center of this southern coastal city.

Thursday’s capture came despite week-long airstrikes in Yemen by a Saudi-led coalition trying to halt the advance of the rebels.

Aden’s Maasheeq palace is a cluster of colonial-era villas perched atop a rocky hill that juts into the Arabian Sea. The palace was President Abed Rabbo Mansour Hadi’s last seat of power before he fled to Saudi Arabia last month amid the Houthi advance.

The officials spoke on condition of anonymity because they were not authorized to speak to the media.