Amal Clooney to Lecture on Human Rights at Columbia University

The London-based legal eagle — who is married to movie star George Clooney — will lecture on human rights this spring as a senior fellow at Columbia Law School in Harlem.

“It is an honor to be invited,” Clooney said in a statement released by the university.

“I look forward to getting to know the next generation of human rights advocates studying here,” she added.

The glamorous lawyer — who captured the heart of Hollywood’s most notorious bachelor — served as a senior advisor to Kofi Annan when he was the UN’s envoy on Syria.

Although Clooney has been based in London for much of her career, she’s studied and practiced law in the Big Apple before. 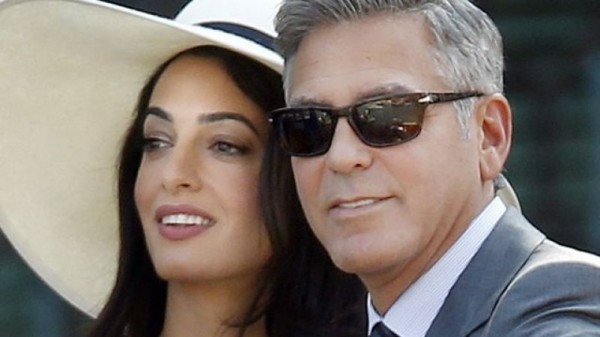 She got a postgraduate law degree from New York University School of Law. While earning that degree, she worked for U.S. Supreme Court Justice Sonia Sotomayor, who was then a judge on the U.S. Court of Appeals for the 2nd Circuit. Clooney also practiced law at Sullivan & Cromwell in Manhattan for several years.