German Justice minister calls for anti-Islam rally to be canceled 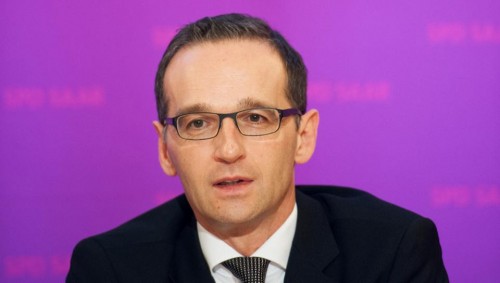 Germany’s justice minister is calling on organizers of anti-Islam rallies in Dresden to cancel a planned protest Monday out of respect for the victims of the terror attacks in France.

The weekly rallies are organized by a group called the Patriotic Europeans against the Islamization of the West, or Pegida. They often accuse mainstream media of lying about immigration and other issues.

Organizers of Monday’s demonstration have asked participants to wear black ribbons to honor the victims of three days of terror in Paris that started with an attack on satirical newspaper Charlie Hebdo.

But Justice Minister Heiko Maas told newspaper Bild on Sunday that the rally should be canceled, saying it’s “simply disgusting” that organizers want to commemorate victims “that last week they still insulted as lying journalists.”