ISIS claims to have ‘dirty bomb’ from weaponized uranium 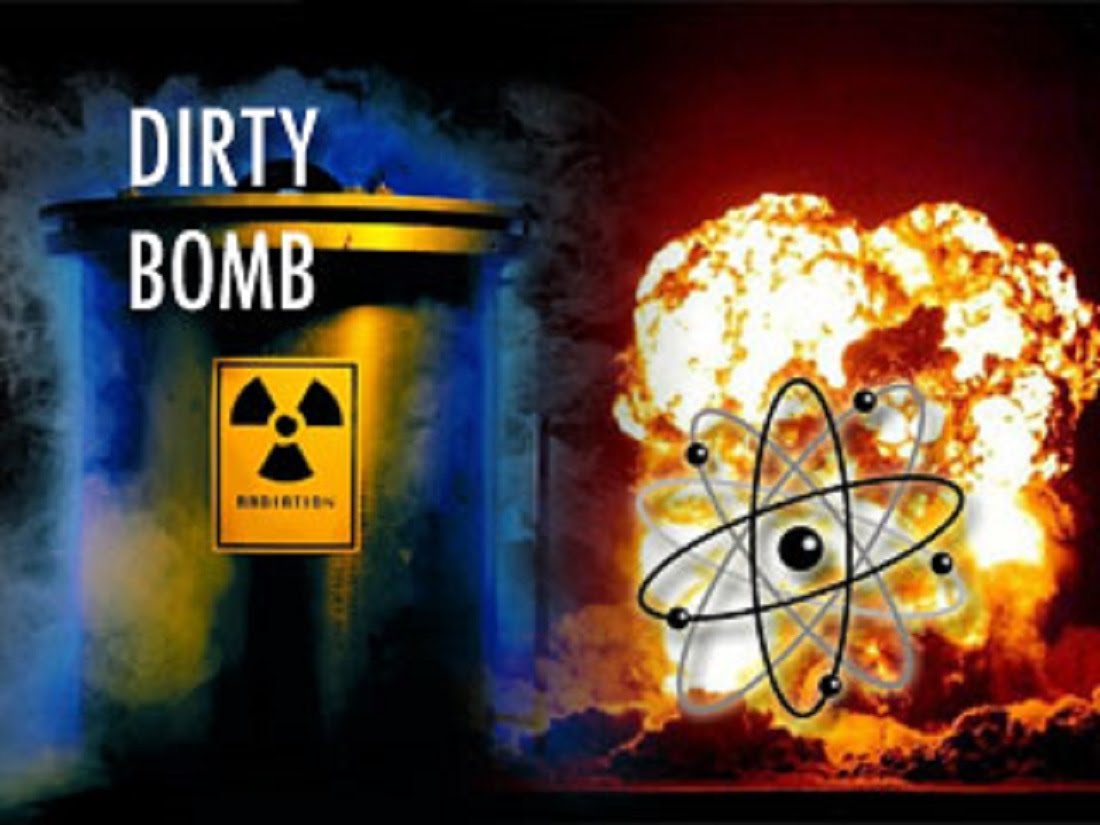 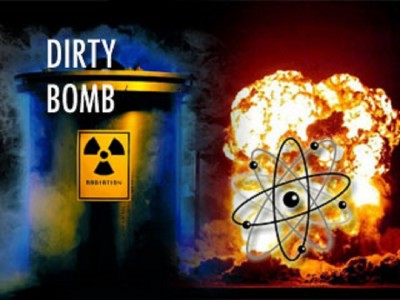 Islamic State terrorists are now claiming on social media that they have a “dirty bomb” in their possession. ISIS-affiliated users initially professed the information on Twitter, and added they had stolen 40 kg of Uranium from Mosul University after the city was overtaken by the jihadis in June.

UK’s Mirror reported that an ISIS supporter revealed the terror group had already weaponized the Uranium and turned it into a “dirty bomb.”

“O by the way Islamic State does have a Dirty bomb. We found Radioactive [sic] material from Mosul university,” said the tweet by Islamic State militant who called himself Muslim al-Britani. “We’ll find out what dirty bombs are and what they do. We’ll also discuss what might happen if one actually went off in a public area.”

He added, threateningly, “This sort of bomb would be terribly destructive if went off in LONDON becuz it would be more of a disruptive than a destructive weapon.”

The man responsible for the Twitter post reportedly fled Britain in 2012 after posting bail on terrorism charges. He is believed to be in Syria fighting for the Islamic State.

Iraq’s UN Ambassador said in July that the nuclear material had been stolen from the Mosul University, which led UN Sec-General Ban Ki-moon to warn the substances “can be used in manufacturing weapons of mass destruction.

“These nuclear materials, despite the limited amounts mentioned, can enable terrorist groups, with the availability of the required expertise, to use it separate or in combination with other materials in its terrorist acts,” said Mohamed Ali Alhakim, the UN’s Ambassador to Iraq.