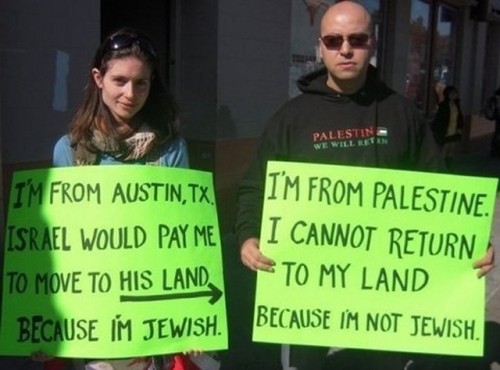 Israel’s Cabinet has approved a contentious bill that officially defines Israel as the nation-state of the Jewish people.

The bill still needs to be passed in parliament to become a law, but Sunday’s vote looks to further inflame tensions with Arab Israelis and Palestinians. It could also shake up Benjamin Netanyahu’s coalition government due to the fierce opposition of two of his more centrist partners.

The bill calls for recognizing Israel’s Jewish character, institutionalizing Jewish law as an inspiration for legislation, and delisting Arabic as an official language. Opponents say the bill undermines Israel’s democratic character, and rights groups have called it racist.

Arabs make up about 20 percent of Israel’s population and strongly oppose the bill.