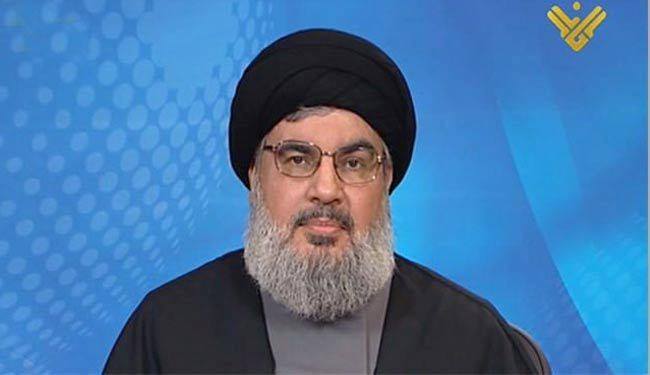 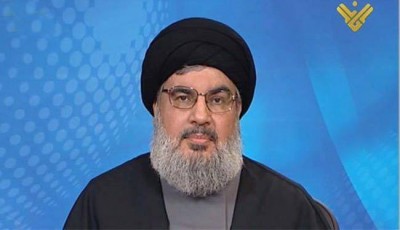 HezbollahHezbollah chief Sayyed Hasan Nasrallah has warned Islamist militants on the border with Lebanon that they face one of two options: retreat or die of cold.

Nasrallah told a group of scholars in the Bekaa Valley that Islamist militant groups such as the Islamic State of Iraq and Syria (ISIS) and the Nusra Front, Al-Qaeda’s affiliate in Syria, were “incapable of invading any Bekaa area because they are surrounded.”

“[They face two options:] to die of cold or leave in civilian clothes to Lebanon and Syria,” he told the scholars on the eve of the holy month of Muharram, the first month of the Islamic Calendar which begins Friday evening.

According to the website of Hezbollah’s Al Manar TV, Nasrallah made the comments during his second trip to the Bekaa Valley in east Lebanon.

The head of the Shiite militant group visited the Bekaa Valley last week during which he interacted with Hezbollah cadres.

Iranian-backed Hezbollah is among the forces loyal to the Syrian regime of President Bashar al-Assad and fighters from the group have been battling rebel groups seeking the ouster of the embattled leader.