Monica Lewinsky: I was ‘in love’ with President Clinton 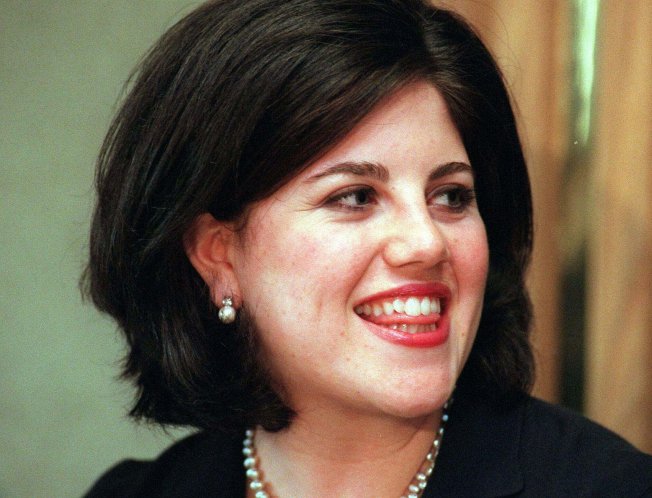 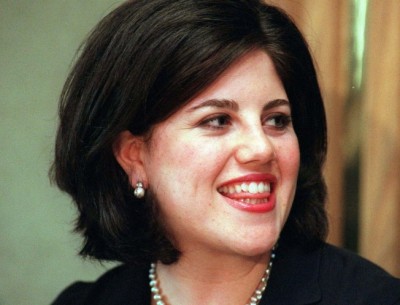 A tearful Monica Lewinsky on Monday recalled her love affair with President Bill Clinton and how an emerging Internet nearly destroyed her life.

“My name is Monica Lewinsky,” the former White House intern told a conference in Philadelphia, her first public speech to a large audience. “Though I have often been advised to change it … I haven’t.”

“I fell in love with my boss in a 22-year-old sort of a way. It happens. But my boss was the President of the United States,” she continued.

“I deeply regret it for many reasons. Not the least of which is that people were hurt,” she continued.

The emotional admissions from Lewinsky, now 41, struck a chord with the audience, gathered for a Forbes’ “30 under 30 Summit.” They gave her a standing ovation.

The point of the talk was how the Internet can shatter people’s reputations.

Sure enough, when the affair with Clinton became public, Lewinsky was forever associated with a certain blue dress.

“Overnight, I went from being a completely private figure to a publicly humiliated one. I was Patient Zero,” Lewinsky said, noting specifically how the publicity from the Drudge Report went worldwide.

“The first person to have their reputation completely destroyed worldwide via the Internet,” was how she described herself.

She became “periodically suicidal,” resorted to peanut M&Ms as her “Xanax” for the day and often thought “I want to die.”

“The New York Post’s Page Six took to calling me the Portly Pepperpot,” Lewinsky recalled of her various nicknames. “I was shattered.”

She became tearful and backed away from the microphone when describing how prosecutors threatened to go after her mother if she didn’t cooperate and wear a wire.

“In case you didn’t know, I did not wear the wire,” she said.

What’s motivating Lewinsky now , she explained, is a campaign against cyber intrusions.

“I’m sure Jennifer Lawrence would agree with that, or any of the 90,000 people whose private Snapchat pictures were released last week” Lewinsky said.

She called herself a survivor and said her speaking out was part of an effort “to give purpose to my past.”

“#Here we go,” Lewinsky posted Monday morning in her first dive into the social media world.

Not exactly Shakespeare, but it grabbed the attention of the Twitter universe. Within six hours she nabbed more than 25,000 followers.