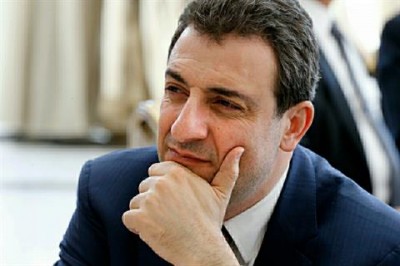 Wael Abu Faour said Lebanon is more vulnerable than some other Arab countries because of the large Lebanese diaspora in Africa. Thousands of Lebanese live in African nations including Guinea, Liberia and Sierra Leone — countries where the disease has killed more than 4,500 people combined.

People traveling to Lebanon from infected countries will have to fill out special forms and any incoming plane carrying someone displaying Ebola symptoms will have all passengers tested at the airport, Abu Faour told reporters on Monday. 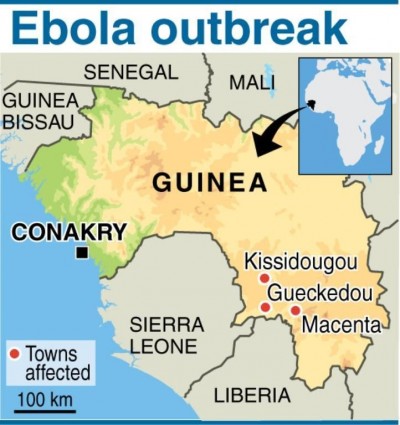 A state hospital in Beirut has been equipped with a quarantine unit for Ebola patients, and the American University Medical Center will have a similar unit ready soon, he said.

In addition, anyone suspected of carrying the virus will not be granted a visa at Lebanese embassies in infected countries.