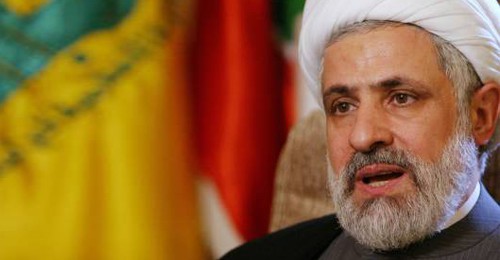 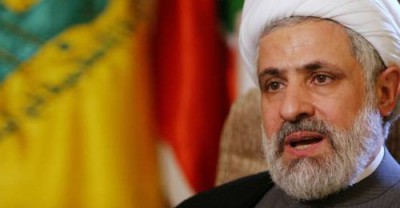 An attack by Hezbollah on Lebanon’s border with Israel which wounded two Israeli soldiers was a message that the group remained ready to confront its old foe despite its engagement in Syria’s civil war, the group’s deputy leader said.

The soldiers were wounded by a bomb planted by Lebanese Hezbollah fighters in the Shebaa hills, drawing Israeli artillery fire in response. It was the first time Hezbollah has claimed responsibility for an attack against the Israeli army since 2006, when the two sides fought a 33-day war.

“This is a message.. Even though we are busy in Syria and on the eastern front in Lebanon our eyes remain open and our resistance is ready to confront the Israeli enemy,” Sheikh Naim Qassem told Lebanese OTV television late on Tuesday.

Israel and Lebanon are technically at war but their 80-km (50-mile) border has been largely quiet since the 2006 conflict.

Hezbollah members have been fighting alongside forces loyal to President Bashar al-Assad in Syria’s civil war. The move by Hezbollah, which is backed by Shi’ite Iran, has helped turn the tide of the war in Syria against insurgents seeking to oust Assad.

The group said it took the decision to fight in Syria to prevent jihadi fighters, like those from Nusra Front and Islamic State which seized parts of Syria and Iraq, from advancing into Lebanon.

On Sunday, 10 of the group’s fighters were killed during a battle with hundreds of Nusra Front militants on the border in eastern Lebanon.