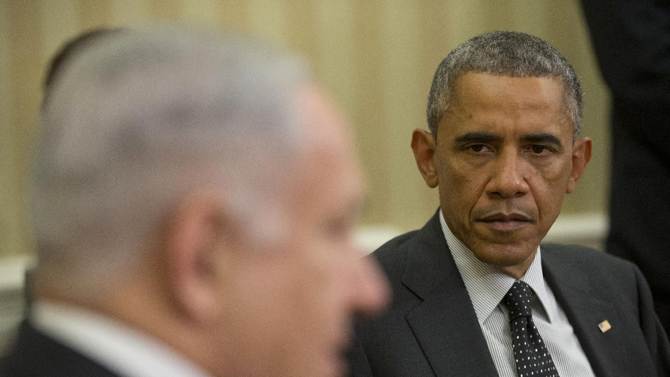 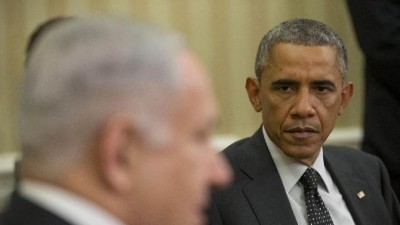 Israeli Prime Minister Benjamin Netanyahu told President Barack Obama on Wednesday that he hopes the U.S. leader will make sure that any final nuclear deal between Iran and world powers does not allow Tehran to stand at the “threshold” of being able to develop nuclear weapons.

In a meeting at the White House, Netanyahu said preventing Iran from acquiring an atomic bomb was a critical goal that he and Obama shared but also urged the president to exercise “your leadership” in Iran nuclear talks to prevent Tehran from even having the capacity to develop such a weapon.

Pressing Netanyahu on Middle East peace efforts after U.S.-sponsored talks collapsed in April, Obama said the status quo between Israel and the Palestinians was not sustainable.

The two leaders, who have a history of rocky relations, were both cordial and businesslike in their brief Oval Office appearance before reporters, showing no outright tension as they sat side-by-side.