Another Hezbollah commander was killed in Syria 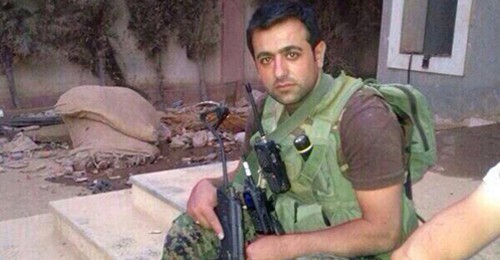 Hezbollah announced the death  in Syria of  Abbas Reda Youssef Attiyeh , its  commander of the battle for Maaloula in Syria  . He hails from the town of Khiam in Marjeyoun of south Lebanon but his funeral will be held in Ghobairi  neighborhood of the Dhahieh , south of the capital Beirut

Hezbollah also  announced the death in Syria  of its fighter   Hamzeh Wajih Zalzali, son of   Hezbollah official  Abu Wael Zalzali  , who is responsible  for  the al Khiam  camp in south Lebanon. His funeral was held today and was attended by key Hezbollah officials  including MP Nawaf Mousawi and Hassan Khalil , political advisor of Hezbollah chief Hassan Nasrallah