Egypt: An officer killed in a bomb explosion in Cairo 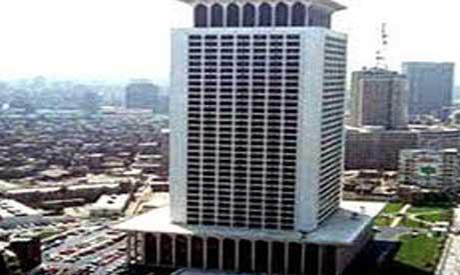 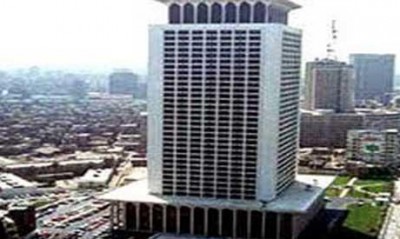 Egypt TV reported o Sunday that   an officer was killed and another person was injured in a bomb explosion near the Foreign Ministry in Cairo.

No other details were provided by the TV station, but other News services reported that 4 people were killed in the explosion.

Live television footage showed the aftermath of Sunday’s blast, which brought a tree down on a nearby car. Policemen with sniffer dogs were scouring the area for more bombs, according to a report by Al Jazeera.

Fighters have in the past set off several bombs in succession, to target first responders after the initial attack.