Qatar issued a new law to regulate charities amid concern over I.S. funding 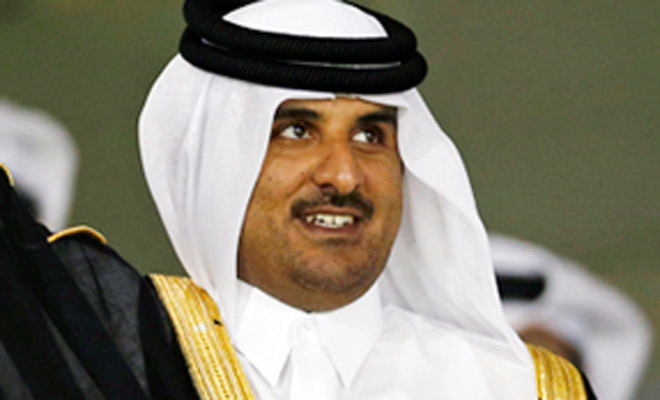 Qatar has issued a new law to regulate charities in the Gulf state amid growing concern in the West over funding received by Islamic State militants.

The Peninsula, an English language newspaper in Doha, said charities that defied the regulators could be shut down. Those violating the law also faced up to three years in jail and a 100,000 Qatar riyal ($27,464) fine, it said.

The U.S. has expressed concern over funds flowing from Arab states to Islamic State militants, who have seized large swathes of Syria and Iraq, and have urged countries to tighten rules preventing individuals from sending them money.

Qatar has faced growing criticism, as the tiny Gulf state has used its hydrocarbon wealth to back a wide range of Islamists across the region.

Last week, 10 Arab states, including Qatar, agreed to do more to stop the flow of funds and fighters to Islamic State and help rebuild communities “brutalized” by the group.