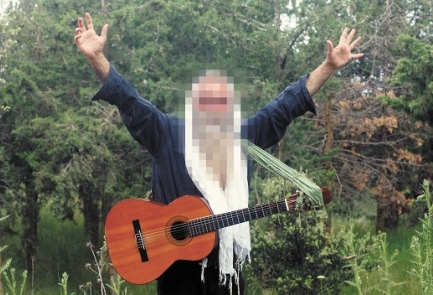 Israeli police say they have broken a prostitution ring where Jewish women were brainwashed into having sex with non-Jewish men as a path to religious redemption.Court documents seen by AFP on Monday show the prime suspect was an eccentric 60-year-old man from Kiryat Arba, a hardline settlement in the southern West Bank. Police say they arrested a group of eight “messianic” men and women who targeted vulnerable women and “prostituted them under the influence of drugs and alcohol.” They told them that having sex specifically with non-Jews would “save the Jewish people and bring about redemption.”Superintendent Arik Mordechai, who is heading the investigation, told Haaretz newspaper that some 15 women had been recruited, some of whom were believed to be minors. Their “clients” included Palestinians from the West Bank and foreign workers from Tel Aviv, the newspaper said. The affair was brought to the attention of police by Lehava, an extremist Israeli group which fights against intermarriage.Lehava leader Bentzi Gopstein told AFP the prostitution ring was operational for six to seven years and involved “four or five women.”He said the ringleaders had exploited the women’s gullibility.