British rapper a suspect in murder of US journalist James Foley 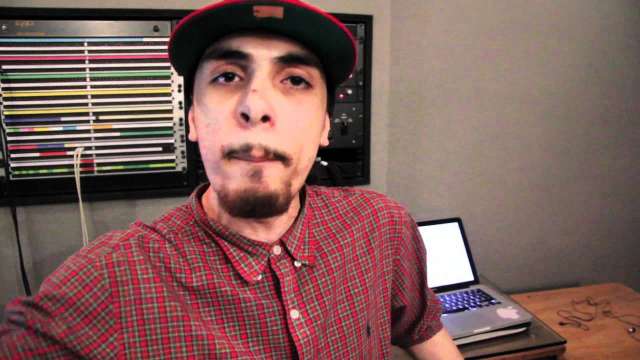 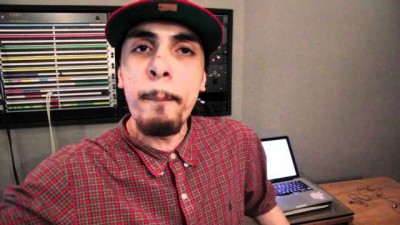 A former West London rapper who performed under the name L Jinny, now fighting with the Islamic State (ISIS) is reportedly a leading suspect in the beheading of US journalist James Foley. Abdel-Majed Abdel Bary is one of several militants suspected of being masked killer “John the Beatle.”

According to The Telegraph, the 24-year-old Bary is allegedly one of three British jihadists identified as possibly being “John the Beatle.” A former hostage held by ISIS told The Telegraph that Bary is one of several jihadists who’ve been nicknamed “The Beatles” because of their British accents.

Though a representative from Scotland Yard has told Billboard that they have not yet identified who the masked man in the gruesome video of Foley’s murder is, a report in The Telegraph describes Bary as having a similar accent, physical build, and skin tone to the killer in the footage.

As The Independent reports, Bary was an aspiring rapper whose music received airplay on BBC Radio back in 2012. According to The Daily Mail, Bary left his home in the Maida Vale area of West London to fight in the Syrian Civil War, saying he was “leaving everything for the sake of Allah.”

Several of Bary’s songs have been posted online, including The Beginning, in which he makes a reference to his father, an Egyptian-born militant who is awaiting trial on charges tied to the deadly bombings of embassies in Kenya and Tanzania in 1998, according to the New York Post.

“Give me the pride and the honour like my father / I swear the day they came and took my dad, I could have killed a cop or two“, Bary raps in the song (see below). Bary’s other songs, with titles likeOverdose, Flying High, and Dreamer, make reference to violence, drug use, and deportation. 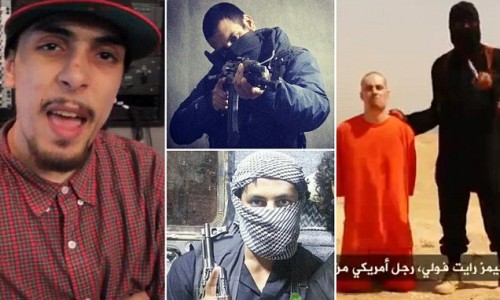 As The Independent reports, Bary came to national attention earlier this year after he reportedly posted a gruesome photo of himself holding a severed head to his Twitter account, using the name “Terrorist” and the account handle @ItsLJinny. The account has since been deactivated.

Freelance photojournalist James Foley became the first confirmed American citizen to be killed by The Islamic State militia last week after footage of his beheading at the hands of ISIS militants surfaced online. Foley had been covering the Syrian Civil War when he was kidnapped in 2012.