If you are a ‘Doctor of Chocolate’, Cambridge University wants you 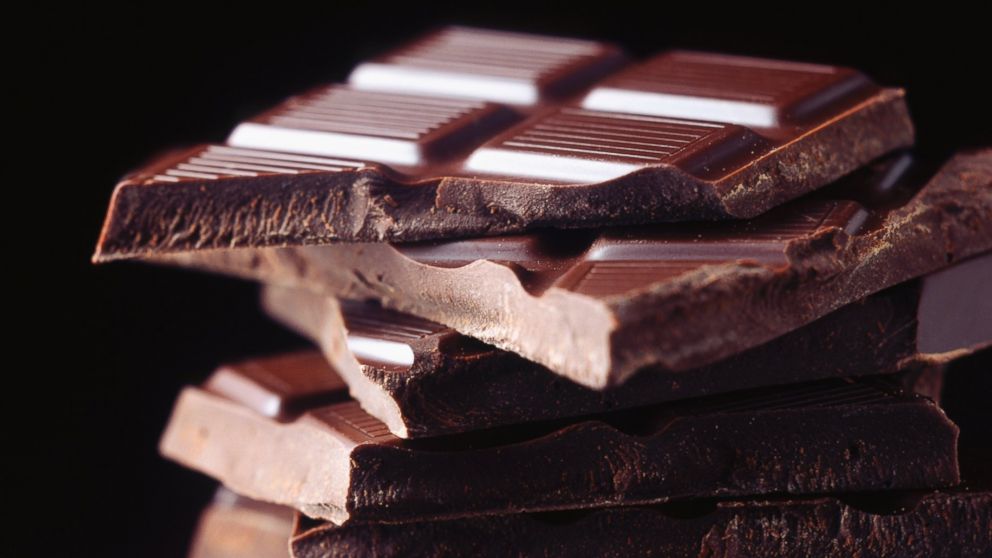 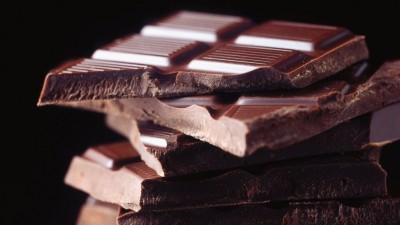 Talk about some sweet research!

Cambridge University in the United Kingdom is seeking a “Doctor of Chocolate” to spend three and a half years indulging their sweet tooth — all in the name of science.

The successful candidate won’t just be indulging in a Willy Wonka fantasy, though. They’ll also have to have a top degree in physics, chemistry or engineering.

The first ever doctor of chocolate will be tasked with investigating “the factors which allow chocolate, which has a melting point close to that of the human body, to remain solid and retain qualities sought by consumers when it is stored and sold in warm climates,” according to a posting on Cambridge University’s website.

The successful candidate will work alongside other researchers who “have extensive experience in studying soft solids, including foods,” according to the posting.

Perhaps in a few years, when you’re sitting on the beach in Hawaii eating a chocolate bar that doesn’t melt, you’ll have the Doctor of Chocolate to thank.

Chocolate fanatics who think they fit the bill have until Aug. 29 to apply.