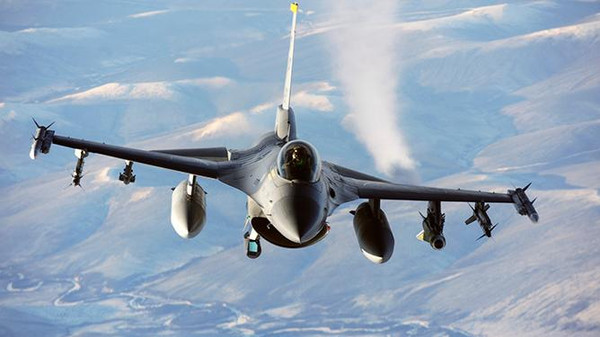 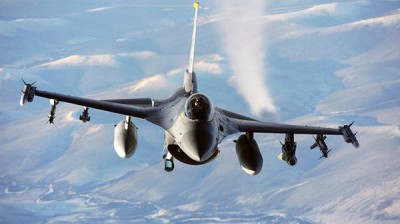 The U.S. military confirmed it conducted nine airstrikes Saturday near Erbil and Iraq’s largest dam in an effort to help Kurdish forces retake it from violent extremists, Agence France-Presse reported.

CENTCOM “conducted these strikes under authority to support humanitarian efforts in Iraq, as well as to protect US personnel and facilities,” it added.

The Mosul dam, Iraq’s biggest, fell under control of fighters from the Islamic State of Iraq and Syria (ISIS) earlier this month.

Control of the dam could give the Sunni Islamists the ability to flood cities and cut off vital water and electricity supplies.

Kurdish forces attacked militants from ISIS who wrested the Mosul dam from them, a general told AFP.

“Kurdish peshmerga, with U.S. air support, have seized control of the eastern side of the dam” complex, Major General Abdulrahman Korini said, adding that several militants had been killed.

Backed by the air strikes U.S. President Barack Obama ordered last week, the peshmerga fighters have tried to claw back the ground they lost since the start of August.

The dam provides electricity to much of the region and is crucial to irrigation in vast farming areas in Nineveh province.

The recapture of Mosul dam would be one of the most significant achievements in a fight back that is also getting international material support.