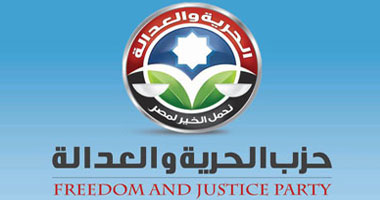 The decision against the Freedom and Justice Party comes after a recommendation by the court’s advisory panel that noted the party’s leaders had already been accused, and in some cases convicted, of murder and inciting violence.

The recommendation added that the police investigation stated the party headquarters and offices were used to store weapons.

The Middle East news agency said the decision is final.

The court decision is part of a wider crackdown against the group and its members that landed thousands in jail, including a many sentenced to death on charges of inciting violence.

The government declared the Brotherhood a terrorist group late last year, accusing it of orchestrating a wave of violence to destabilize the country after the military overthrew President Mohammed Morsi, a Brotherhood member, in the wake of mass protests against him.

The group denies the charges, and has kept up its protests against the government. Mr. Morsi himself is in jail facing a number of charges, including conspiring with foreign groups to destabilize Egypt.

The party was founded by the Brotherhood in 2011 after the overthrow of PresidentHosni Mubarak and it went on to dominate subsequent legislative elections.

The decision comes ahead of new parliamentary elections, the first since Mr. Morsi’s ouster, expected later this year.