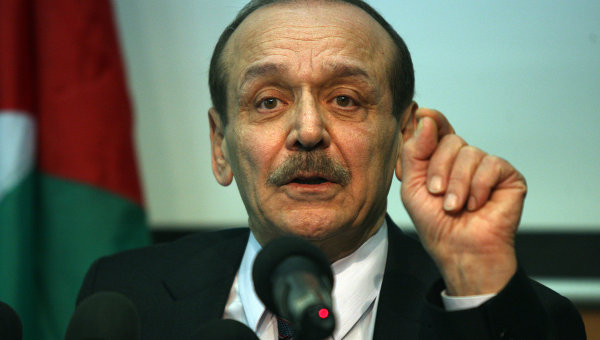 A senior PLO official has called for a 24-hour humanitarian cease-fire in the Gaza war, saying he is also speaking in the name of Hamas. 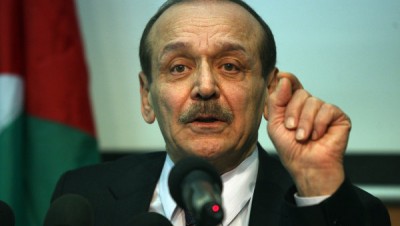 pictured) , secretary general of the Palestine Liberation Organization, said on Tuesday that Israel must bear the consequences if it rejects this call.

There was no immediate comment from Hamas on the offer.

Israeli government spokesman Mark Regev brushed aside the offer. He says that until Israel hears from Hamas directly, “it’s not serious.”