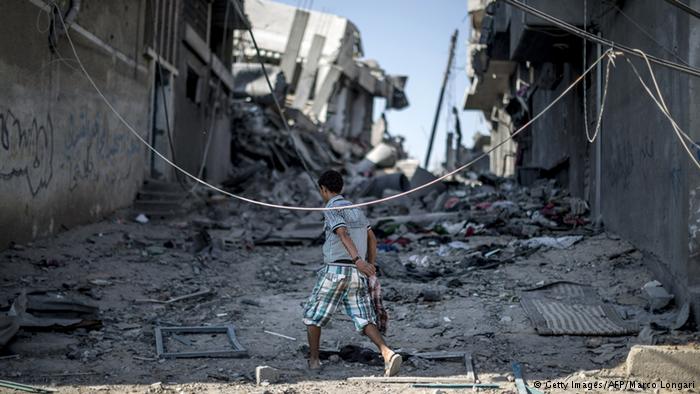 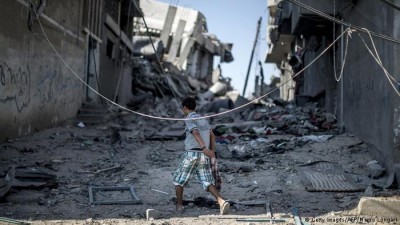 US president barack Obama spoke with Israeli Prime Minister Benjamin Netanyahu on Sunday, stressing that an immediate and sustainable ceasefire was needed.

In a statement, the White House said Obama had “made clear the strategic imperative of instituting an immediate, unconditional humanitarian ceasefire that ends hostilities now and leads to a permanent cessation of hostilities based on the November 2012 ceasefire agreement.”

An emergency meeting of the UN Security Council was scheduled to get underway in New York going into Monday morning, at midnight local time (0400 UTC).

Both sides had observed a 12-hour humanitarian ceasefire on Saturday, which Israel unilaterally extended by four hours and then – at the request of the United Nations – by a further day.

However, prompted by Hamas rocket fire after the initial deadline, Israel abandoned its ceasefire and once again began pounding targets in Gaza from land, sea and air.

Netanyahu on Sunday told the television news channel NBC that Israel had to put its security first. He stressed that the safety of Israeli citizens could not be subordinate to public relations concerns about the growing Palestinian death toll.

The Israeli premier also poured scorn on a ceasefire that was announced by Hamas, later on Sunday, claiming that – with 22 rockets hitting Israel after it went into effect – the group was violating its own truce.

Neither side has so far appeared willing to agree to the truce demands of the other, even as the conflict death toll rises to more than 1,030 among Palestinians. Israel has lost 43 of its soldiers, with three civilians killed on its side of the border.

The Israeli military says its forces have found more than 30 tunnels in Gaza, with some of the burrows – constructed to launch surprise attacks on Jewish border communities – reaching into Israeli territory.

Israel’s military said on Sunday it found a tunnel that emerged directly into the dining room of an Israeli kibbutz. Other passages are said to be used for the storage of weapons and as bunkers for members of Hamas.

At least another 13 Palestinians died on Sunday, Gaza Health Ministry spokesman Ashraf al-Qedra said. Meanwhile, an Israeli woman was moderately injured when a house in southern Israel sustained a direct hit amid an afternoon rocket barrage from Gaza.