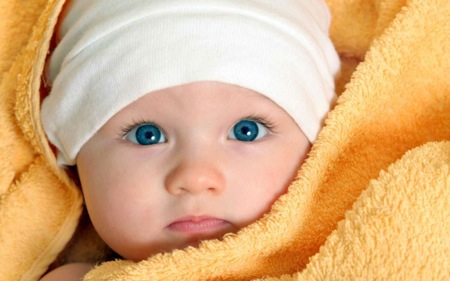 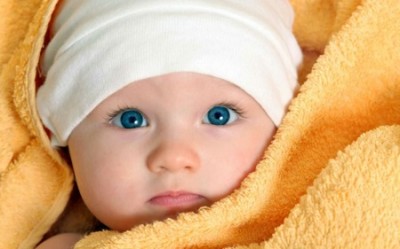 The British Government has been accused of misleading the public over the introduction of a new in vitro fertilisation (IVF) technique that some experts believe will result in the birth of “genetically modified babies”.

Leading scientists, including Lord Winston, an early pioneer of fertility treatment, have criticised the Department of Health for trying to play down a process that will for the first time allow the alteration of the DNA of future generations.
They argue that the Government has redefined the term “genetic modification” (GM) to exclude specifically a controversial technique that will result in babies inheriting genetic material from three individuals.

The move, buried within a Department of Health document published last week, is designed to take the sting out of hostility towards mitochondrial donation – a process that aims to avoid the certain inherited diseases being passed on by using healthy mitochondria (microscopic structures in the cell) taken from a donor egg or embryo. Opponents believe that using the healthy donor mitochondria will result in “three-parent embryos” and could usher in an era of “designer babies” and “genetically modified children”.

The Government admits it has decided to adopt “a working definition [of ‘GM’] for the purpose of taking forward these regulations” but scientists believe that the redefinition of GM is dishonest. They also warn it could undermine public trust in medical experts arguing for its introduction in the UK, the only country where it will be permitted in law if legislation is passed.

Lord Winston told The Independent: “The Government seems to have come to the right decision but used bizarre justification. Of course mitochondrial transfer is genetic modification and this modification is handed down the generations. It is totally wrong to compare it with a blood transfusion or a transplant and an honest statement might be more sensible and encourage public trust.”

Ted Morrow, an evolutionary biologist at the University of Sussex, was equally scathing about the new definition of GM, which specifically excludes alterations to human mitochondrial genes or any other genetic material that exists outside the chromosomes in the nucleus of the cell.

“My impression is the Government is doing all it can to contain and define these kinds of terms in ways that favour mitochondrial replacement being introduced as an uncontroversial therapy,” Dr Morrow said.

David King, from the pressure group Human Genetics Alert, said the Government is “playing PR games based on very dubious science” because any changes to the mitochondrial genes will amount to genetic modification. “Their restriction of the term to nuclear inheritable changes is clearly political. They don’t want people like me saying that they are legalising GM babies,” Dr King said.

Mitochondria are the tiny “power-packs” of the cells that generate metabolic energy from glucose. They are under the control of 37 mitochondrial genes which exist as a separate DNA molecule outside the nucleus of the cell.

About one in every 6,500 babies born each year is affected by inherited defects in the genes of the mitochondria. Serious mitochondrial diseases are painfully debilitating and cause long-term ill health, low quality of life and premature death. The Government is under pressure to allow mitochondrial donation as part of IVF treatment to give affected women the opportunity of having biological children who will be free of the condition.

The technique involves taking the healthy mitochondria of a donor egg or embryo and using them to replace the defective mitochondria. The resulting embryo will have genetic material from the two women in addition to the nuclear DNA from a man. Although mitochondrial DNA accounts for less than 0.2 per cent of the genome, the technique is controversial because it will alter the genetic make-up of future generations.

The Health Department accepts the germ-line of future generations will be altered, but it insists, in its official response to the public consultation published last week, that this does not amount to genetic modification. “There is no universally agreed definition of ‘genetic modification’ in humans – people who have organ transplants, blood donations or even gene therapy are not generally regarded as being ‘genetically modified’,” the response says.

“The Government has decided to adopt a working definition for the purpose of taking forward these regulations.”