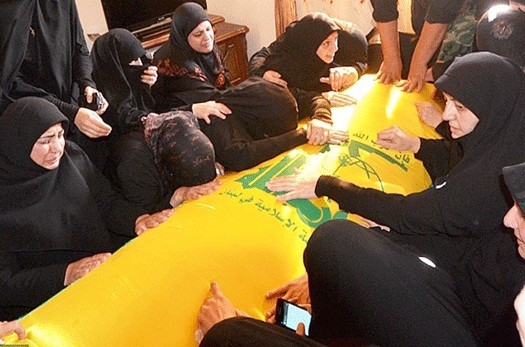 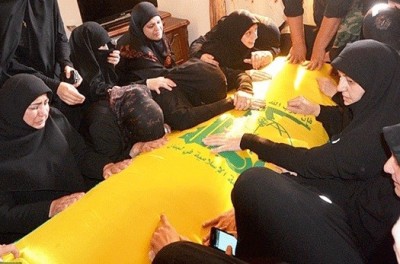 The Hezbollah commander of the forces loyal to president Basher all Assad was defeated and killed on Sunday by the Free Syrian Army ( FSA) rebels in the town of Bork in Hama province , Al Khaleej website reported on Monday.

Neither Al Khaleej nor Hezbollah revealed the name of the commander

His funeral was held today by Hezbollah in Lebanon according to a You Tube video by the al Manar TV. Al Manar referred to the commander as the “martyr ”

According to Hama Media Center which is controlled by the Syrian activists FSA was able to retake the city of Bork, killed 8 Syrian soldiers and wounded several others