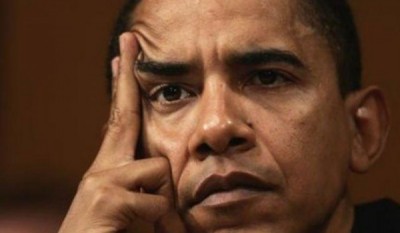 President Barack Obama’s approval rating is higher among Muslims than any other religious group, a new poll says.

According to a Gallup poll released Friday that tracked responses for the first six months of 2014, 72 percent of Muslims said they approve of the president, compared with just 20 percent who disapprove. The survey was conducted January-June 2014 with a random sample of 88,801 adults from all 50 states and Washington, D.C. The margin for error for the entire sample is plus-or-minus one point — though that number is higher for some of the individual religion samples.