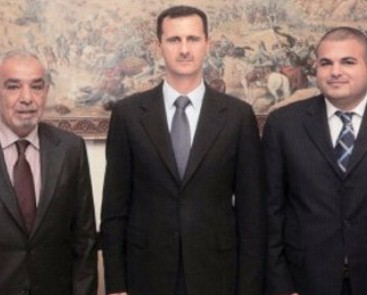 The charges also include “initiating  gunbattles between Jabal Mohsen and Bab al-Tabbaneh.”

Judicial sources declined the name the other suspects, all of whom are in custody, but added that three are considered militia leaders.

On April 28, new arrest warrants were issued against Arab Democratic Party founder  Ali Eid, his son Rifaat and others over their involvement in the 18th round of fighting in  Tripoli.

This  was the third arrest warrant against Rifaat Eid, whose father Ali is accused of helping fugitives behind the 2013 blasts against two  Tripoli mosques escape justice.

Last November when Eid was summoned  by the military court the Syrian army deployed around his house in Hakr al-Dahiri which lies exactly on the Lebanese Syrian border .

Eid is a staunch supporter of the Syrian regime .