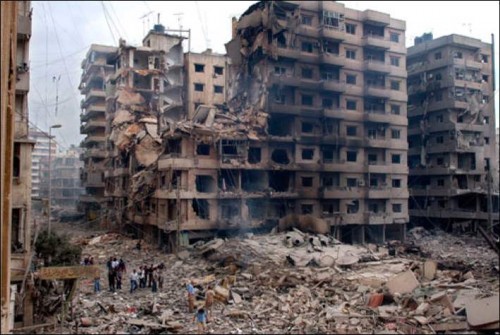 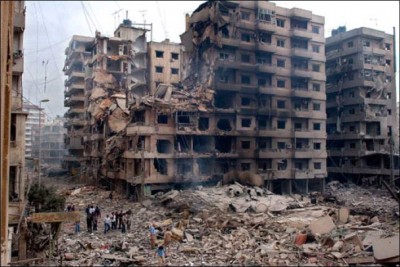 A U.S. appeals court on Wednesday ruled that $1.75 billion in Iranian funds be turned over to families of the victims of the 1983 bombings of a Marine barracks in Beirut.

The 2nd U.S. Circuit Court of Appeals in New York affirmed U.S. District Judge Katherine Forrest’s 2013 ruling that the money, currently held in a New York Citibank account, should be given to the families to help satisfy a $2.65 billion default judgment they won against Iran in 2007.

The families accused Iran of providing material support to Hezbollah, which carried out the attack that killed 241 U.S. servicemen.

The lawsuit was filed in 2010 after the U.S. Treasury Department uncovered the funds at Citibank, part of Citigroup Inc.

The plaintiffs named as defendants Iran and several banks, including Citi, Iran’s state-controlled Bank Markazi, Deutsche Boerse AG’s Clearstream Banking SA unit and Rome-based Banca UBAE. The other banks were alleged to have helped Iran conceal its control of the assets and transfer money out of the bank after it was ordered frozen.

Citi did not oppose the request, but the other banks sought to have the lawsuit dismissed. Forrest ruled in the victims’ favor in February 2013.

Clearstream and Banca UBAE settled with the plaintiffs last year. But Bank Markazi appealed, saying a federal law passed specifically to allow the Citi funds to be turned over violated a U.S.-Iran treaty.

In a unanimous opinion, a three-judge panel of the 2nd Circuit said Wednesday that assertion was without merit, as legislative acts trump treaty-made law.

Bank Markazi could still pursue an appeal to the full panel of judges at the 2nd Circuit or to the U.S. Supreme Court.

If the funds are turned over, it would mark a rare instance in which victims of an overseas attack have obtained monetary relief through the U.S. court system. Typically, enforcement of such judgments against foreign nations meets with little success.

In April, a filing in the case revealed a U.S. grand jury was investigating whether Clearstream took steps to benefit Iran and its bank in violation of U.S. law.

A Clearstream spokesman said Wednesday the investigation is at an early stage and the bank is cooperating with prosecutors.

In January, in a separate case, Clearstream paid $152 million to settle U.S. government claims that the banking unit held some $2.8 billion in securities in the United States for Bank Markazi. The bank did not admit to violating U.S. sanctions laws.