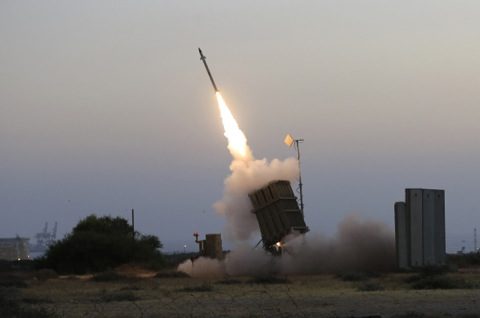 The Israeli army says it has intensified its offensive on the Hamas-ruled Gaza Strip, striking key Hamas sites in the second day of an operation aimed at quelling rocket fire against Israel.

Lerner says at least four rockets were fired at Israel overnight, a decline from the large barrage the evening before. Air raid sirens wailed in Tel Aviv and southern Israel early Wednesday.

Israel is mobilizing troops for a possible ground invasion of the Palestinian territory to stop the rocket fire.