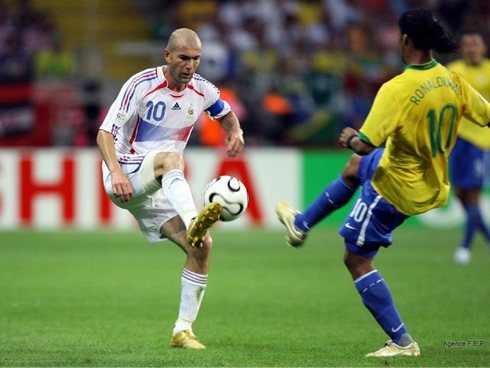 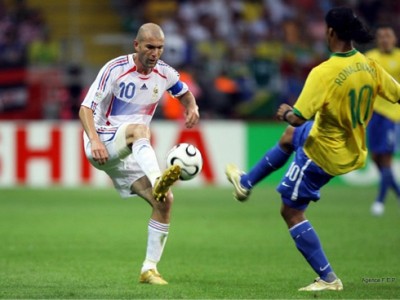 A seven-year-old Brazilian boy has been named after so many French football stars that he struggles to pronounce his own name.

The little Zidane, as he is simply known, can pronounce his first three names without a problem but stumbles after that.

“I don’t know them yet. I never learned them,” Zidane told the G1 news website.

Even though France defeated Brazil in the 2006 World Cup, the boy’s father said he decided to pay tribute to three of the team’s stars: Barthez, Zidane and Henry.

Silva Santos is the last name of the family, which lives in a suburb of Maceio, the capital of the northeastern state of Alagoas, where his father flies the flags of Brazil and France together.

His father, Petrucio Santos, said he became passionate about France when he visited two daughters who live in the European country a few years ago.

“I was won over by the friendliness of French people and I decided to learn the language to be able to speak it without sounding ridiculous if I visit again,” the shopkeeper said.

But when Zidane was asked whether he liked his name, he said: “No. I would have loved to be named Luiz Gustavo,” the Brazilian midfielder.