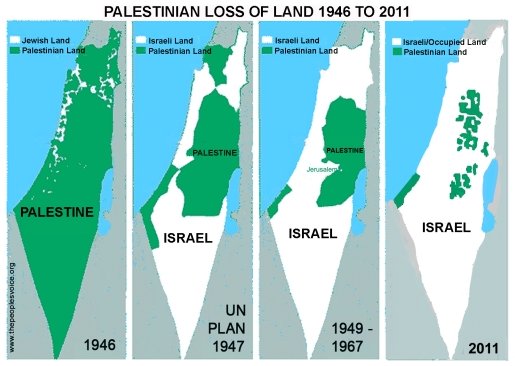 The European Union is warning its citizens and companies against doing business with Israeli settlements. It says they run legal, economic and reputational risks by making deals in what the EU considers illegally occupied territory.

The Italian Foreign Ministry issued a statement Friday on behalf of the EU, the presidency of which it takes over next week. It said financial transactions, investments, purchases, contracts and tourism in Israeli settlements only benefit the settlements.

It said companies who do so should consider possible human rights violations and “the potential negative implications of such activities on their reputation or image.”