Khamenei denies US scholar’s wish to be buried in Iran 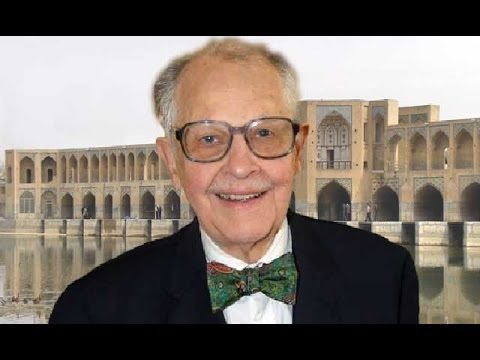 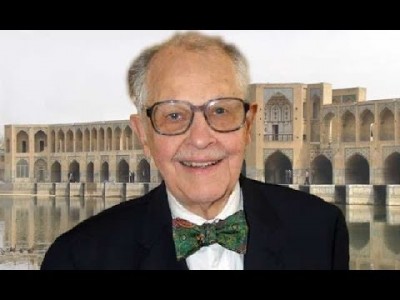 Richard Frye ,a prominent American expert in Iranian and Central Asian studies has been cremated in the United States after his wish to be buried in the ancient city of Isfahan was denied by the Iranian Supreme leader.

Iran’s Kayhan newspaper , which is seen as a mouthpiece for Supreme Leader Ayatollah Ali Khamenei, objected last April to his burial in Iran , describing him as a “CIA agent”.

His family decided to cremate Frye’s body on June 8 after Iran failed to comply with his request, the Tehran Times daily reported, citing the academic’s Iranian colleague Turaj Daryaie.

Frye, a Harvard University professor who dedicated his life to studying Iran, said in his will that he wanted to be buried on the banks of the Zayandeh Rood river in the central city.

Frye who also helped establish the Centre for Middle Eastern Studies at Harvard, the first Iranian studies program in US. died aged 94 in Boston on March 27.