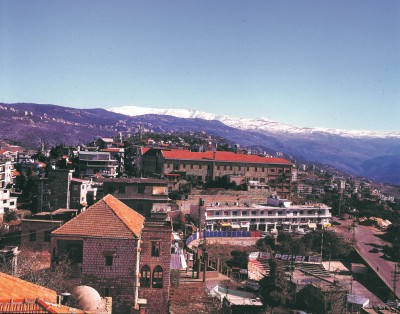 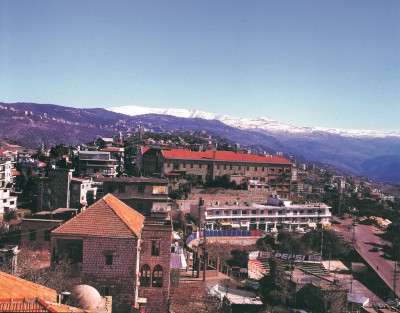 Lebanon’s Internal Security Forces ( ISF) arrested on Saturday the members of a prostitution ring in the Mount Lebanon town of Brummana, all of whom are Syrian nationals, according to a statement by ISF

“The judicial police’s Morals Protection Bureau obtained information on the presence of a ring that practices and facilitates prostitution in the Brummana area,” ISF said in the statement

At the request of the relevant court, a force of the aforementioned bureau raided the location where the suspects where present and managed to arrest three men and six women, the statement added.

ISF only identified thee detained by their initials

The girls confessed during questioning to practicing prostitution.