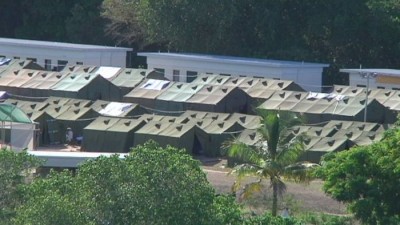 Asylum seekers who take the money and voluntarily leave Australia’s offshore processing centres are taken to the Hideaway Hotel, Port Moresby where their stay is paid for by the International Organisation of Migration (IOM) before flying to their home countries.

It is understood the payments, which are administered by the IOM but funded by the Australian Immigration Department, are made once the asylum seekers have returned.

The price increase is a departure from the previous Labor government’s return policy, which offered asylum seekers an average A$1,500 to A$2,000 in May last year. (US$1 = AUD 1.07)