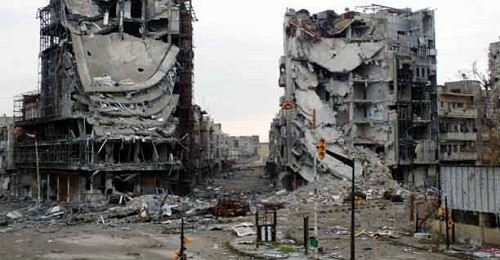 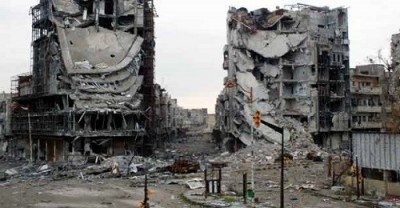 Voting in Syria’s presidential election was extended by five hours on Tuesday until midnight (2100 GMT) to allow more people to participate due to heavy turnout, state media said.

President Bashar al-Assad, who has been fighting a three-year old revolt against his rule, is expected to easily win the vote.

Commenting on the elections in Syria Lebanese forces leader and presidential candidate Samir Geagea said today :
“This is not an election this is a satirical theatrical sketch being performed on top of the blood and corpses of the Syrians.”