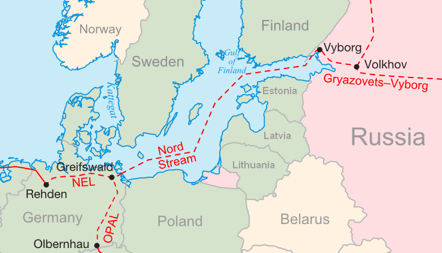 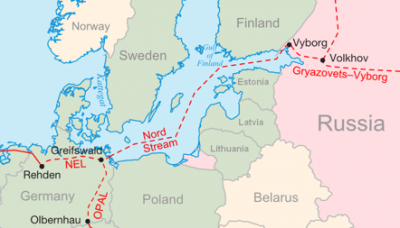 Lithuania accused Russian warships of harassing civilian vessels in Lithuanian waters in the Baltic Sea on Friday in a protest amid worries in the region about Moscow’s assertiveness in Ukraine.

And the United States has sent 600 paratroopers to Poland and the Baltic states to reassure them after Russia annexed Ukraine’s Crimea region in March.

“The Ministry of Foreign affairs expressed concern due to recurring Russian military fleet actions in the Lithuanian exclusive economic zone, which violate the sovereign rights and freedoms of Lithuania and other countries,” the ministry said after the acting head of the Russian embassy was summoned to the ministry on Friday.

“We encourage Russia to keep to the United Nations Convention on the Law of the Sea and other international law consistently and ensure that such incidents would no longer occur,” the ministry said.

Lithuania’s defense ministry said Russian warships were found ordering civilian vessels off Lithuania to change course twice this week and once in April, referring to safety concerns due to military exercises in nearby Russian waters.

Modern Russian warships, capable of hitting targets 150 kilometers (95 miles) away, were involved in policing this week. The ships left immediately after a Lithuanian warship arrived on the scene, the ministry said.

A vessel involved in laying an electric cable on the floor of the Baltic sea between Lithuania and Sweden was ordered to move in one of incidents, the ministry said.