Ex-Microsoft CEO Steve Ballmer to buy Clippers for $2B 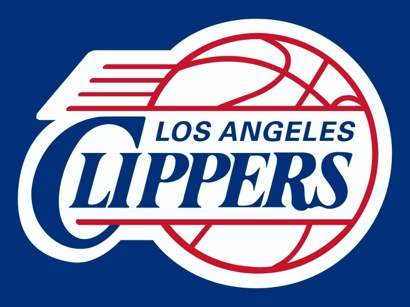 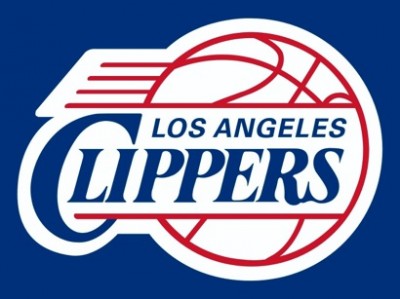 Former Microsoft CEO Steve Ballmer has reached a deal to buy the Los Angeles Clippers for $2 billion and a signed contract has been sent to the NBA for approval, a person familiar with the situation told USA TODAY Sports on Thursday.

The person, who requested anonymity because he was not authorized to speak publicly, said NBA owners still must approve the sale but Donald Sterling – who last week gave his wife Shelly written authority to sell the team – does not have to sign off on the deal.

Donald Sterling’s attorney has maintained that no sale can occur without his approval. Sterling and his wife each own 50 percent shares of the team.

Shelly Sterling had pushed to find a buyer before Tuesday, when league owners are scheduled to vote on whether to terminate the Sterlings’ ownership.

NBA Commissioner Adam Silver announced on April 29 that he would try to force a sale of the Clippers after Sterling was heard in an audio recording making racist remarks about African-Americans in a private conversation with his companion, V. Stiviano. The recording from September was leaked months later to the gossip site TMZ, prompting Silver to ban Sterling for life and fine him $2.5 million.

In a scathing 32-page response to the league, Sterling argued that his comments occurred in a private conversation that was illegally recorded under California law, and that he had not broken any NBA rules.

Ballmer, who was chief executive of Microsoft for 14 years, beat out other bidders that included Los Angeles-based investors Tony Ressler and Steve Karsh and a group that included David Geffen, Oprah Winfrey, Larry Ellison and executives from the Guggenheim Group, the Chicago-based owner of the Los Angeles Dodgers.

Ballmer was part of a group headed by hedge-fund manager Chris Hansen that bid last year to buy the Sacramento Kings and move them to Seattle. But Ballmer toldThe Wall Street Journal earlier this month that he would not want to move the Clippers, should he buy them, because that would hurt the team’s value.