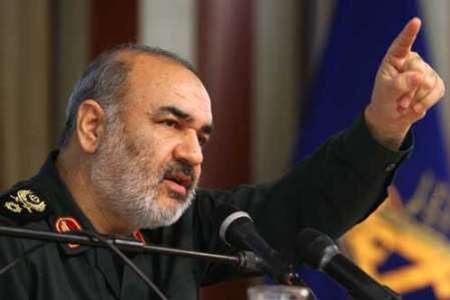 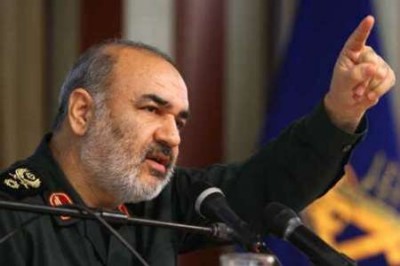 Salami said the U.S. presence in the Muslim world is growing weaker while Iran’s influence is on the rise.

“The [Islamic] revolution has changed the balance of power to such an extent that no security and political equation in the Muslim world is possible without winning Iran’s satisfaction,” Salami said.

Specifically, Salami was referring to a recent surprise visit by US President Barack Obama to the Bagram Air Field in Afghanistan to celebrate Memorial Day weekend with US troops there. During his visit, Obama stated that America’s longest war would come to a close at the end of the year.

Salami interpreted the visit differently, saying that the US president had to travel to Afghanistan unannounced because Afghan President Hamid Karzai had turned down his offer to visit the country.

The ayatollah assured his audience that the regime would not be deterred by Western threats, and would continue to extend the reach of its influence throughout the globe.

The Iranian leader asserted that nations across the globe supported his regime’s efforts to block American aspirations, adding that attempts to curb the Islamic Republic’s nuclear program were merely an excuse for the West to bully his country.

“Today the pretext [for Western pressure] is the nuclear issue, another day it is human rights, and some other time, it will be something else,” Khamenei said.