Japan, China Accuse Each Other of Provocation 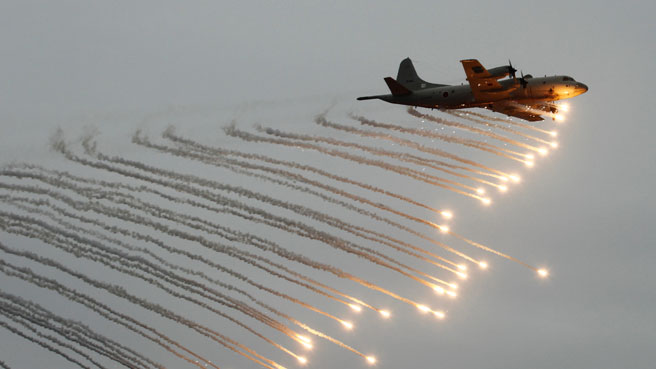 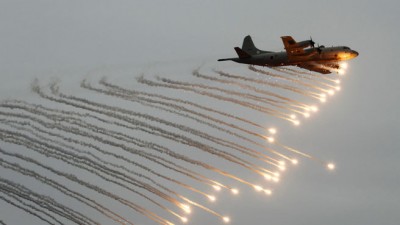 Chinese and Japanese officials traded accusations Sunday after Chinese fighter jets came within dozens of meters (feet) from Japanese military aircraft that had entered an air defense zone declared by Beijing over the East China Sea.

China’s Defense Ministry said a Japanese surveillance plane and another plane entered the defense zone Saturday during a joint military drill with the Chinese and Russian navies.

A ministry statement condemned the Japanese move and demanded that the country “stop all reconnaissance and interference activities, or Japan would be solely responsible for all consequences.”

Japanese Defense Minister Itsunori Onodera responded by calling the Chinese actions “outrageous.” He said the two Chinese fighter jets were armed with missiles and twice came within 30 meters (100 feet) of the Japanese planes.

“I believe those were dangerous acts that could have led to unanticipated accidents,” Onodera said Sunday. “An ordinary flight above open sea should never experience a close encounter like that. Apparently, these were proximate flights (by China) that were out of line.”

The two East Asian countries have clashed frequently over conflicting claims in the East China Sea, with China declaring its air defense zone over a swath of the sea last year. The United States, Japan and South Korea do not recognize the Chinese zone and have flown aircraft through the area without notifying Chinese forces.

Associated Press text, photo, graphic, audio and/or video material shall not be published, broadcast, rewritten for broadcast or publication or redistributed directly or indirectly in any medium. Neither these AP materials nor any portion thereof may be stored in a computer except for personal and non-commercial use. Users may not download or reproduce a substantial portion of the AP material found on this web site. AP will not be held liable for any delays, inaccuracies, errors or omissions therefrom or in the transmission or delivery of all or any part thereof or for any damages arising from any of the foregoing.