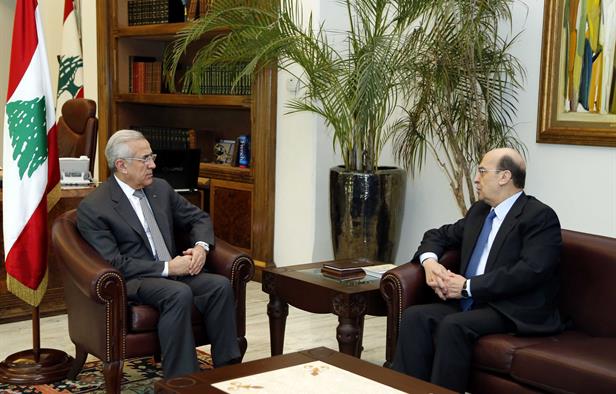 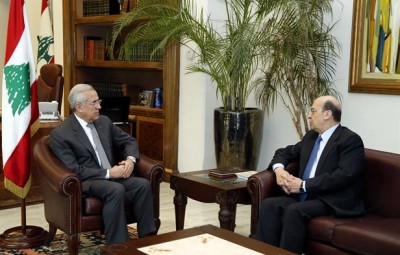 “The Maronite pillars and not the Muslim leadership, bear the responsibility for the presidential crisis because they have not reached consensus,” Khoury told Lebanese daily Al-Liwa on Sunday, in an interview that will be published on Monday.

He added that: “Patriarch Rai is deeply concerned over a vacant presidency. That is why he proposed the continuation of President Suleiman’s [term] until a new president is elected.”

Khoury also said he does not think Change and Reform bloc leader Michel Aoun will become president by boycotting other candidates.

“I do not believe MP Michel Aoun is a consensus candidate, and clinging to the phrase ‘me or no-one’ will lead him to a dead end, not the presidency.”

Speaker Nabih Berri has postponed the next election session until Thursday May 22, or three days before Suleiman’s term expires, after the Lebanese parliament failed to elect a president for the third time last Thursday .