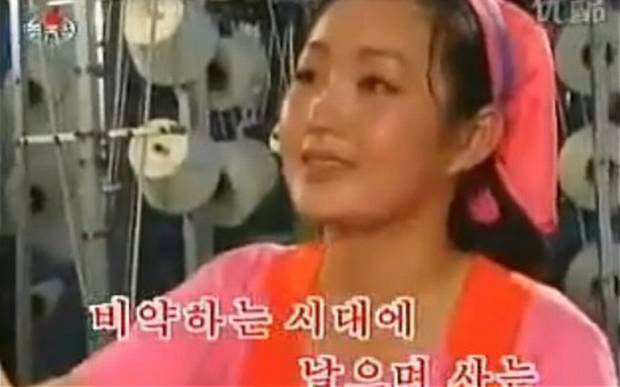 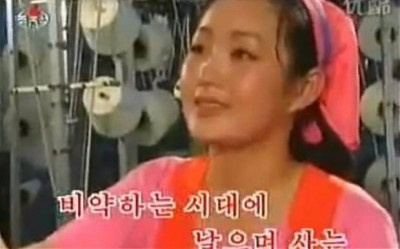 The ex-girlfriend of North Korean leader Kim Jong-un who was thought to have been executed by firing squad last year has appeared back on state television smiling and talking.

In what is a miraculous turn of events, singer Hyon Song-wyol seems to have come back from the dead after being interviewed during a state broadcast.

Last year, reports from newspapers in neighbouring South Korea reported that Hyon had been one of a group of musicians arrested and then machine gunned down after charges of pornography were brought against her.

According to the reports, the singer, along with band members of the Unhasu Orchestra, the Wangjaesan Light Music Band and the Moranbong Band were accused of filming themselves having sex with one another and then selling the recordings.

Up until now, Hyon was thought to have been dead for almost a year.

This was corroborated by the South Korean intelligence chief, Nam Jae-Joon, who said in October that he was aware of an execution.

However, Hyon was seen recently on North Korean television, praising her leader for his work to help the arts sector in the country.

North Korea has always denied the reports calling them “unpardonable”, saying the rumours were the work of “psychopaths” in the South Korean government.

The singer was a big star in Korea before she went missing from the public eye last year, with big patriotic hits such as “The Footsteps of Soldiers”, “I Love Pyongyang” and her biggest hit “Excellent Horse Like Lady” part of her repertoire.

During this popularity she is said to have had a relationship with the now North Korean leader Kim Jong-un after they met nearly a decade ago.

However, the then leader and father of Jong-un, Kim Jong-il reportedly disapproved of the relationship and forced his son to end it.

Hyon was then said to have married an army officer to whom she had a baby.