Daylight savings drives wave of chaos and confusion across Egypt 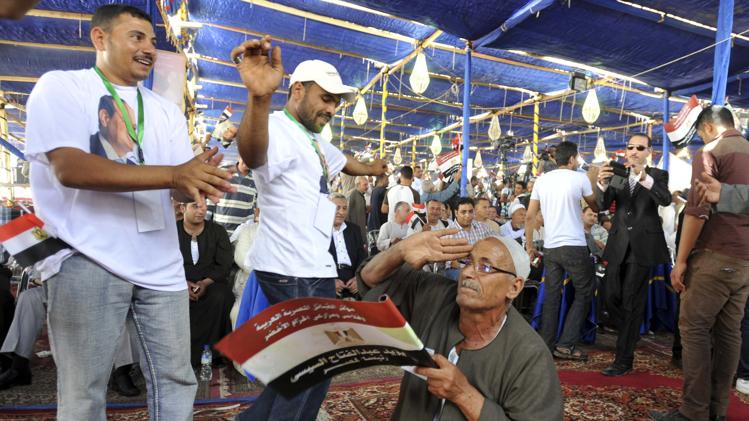 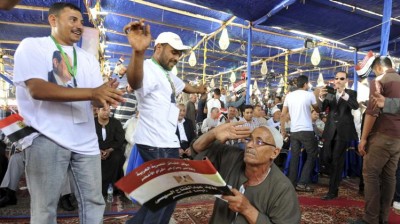 Egypt’s sudden flip to daylight saving time Friday had everyone asking the same question: What time is it?

The decision to move clocks ahead one hour, now putting the country seven hours ahead of New York, saw computers and mobile phones showing the wrong time. Worried employees at Cairo International Airport made sure to make announcements and scurried to help passengers, though the flights appeared calm during the day.

Worshippers also showed up early or late at mosques across the country for Friday prayers. However, Muslim prayer times depend on the sun — not clocks — and the call to prayer echoed across Cairo just like normal.

Egypt’s military-backed interim government announced its decision in May to move clocks ahead as a power-saving measure. Though Egypt first implemented daylight saving time in 1988, it too got ousted following the 2011 revolt that toppled autocrat Hosni Mubarak.

The decision also had an effect on faith. The holy Muslim month of Ramadan, which sees the faithful fast during the day and eat after sunset, has cycled into the long daylight hours of the summer months for the coming years.

This daylight saving time period will last until Ramadan starts next month, then will resume afterward until September.

However, some see the time changes as just another trouble for Egypt, following a tumultuous year that saw Islamist President Mohammed Morsi overthrown by the military following protests by millions against his administration.

Alaa el Din, a 50-year-old devout Muslim and agricultural engineer from Cairo’s Faisal neighborhood, summed up the confusion over Egypt’s political situation and its clock chaos succinctly when asked the time Friday: “Your time or my time?”