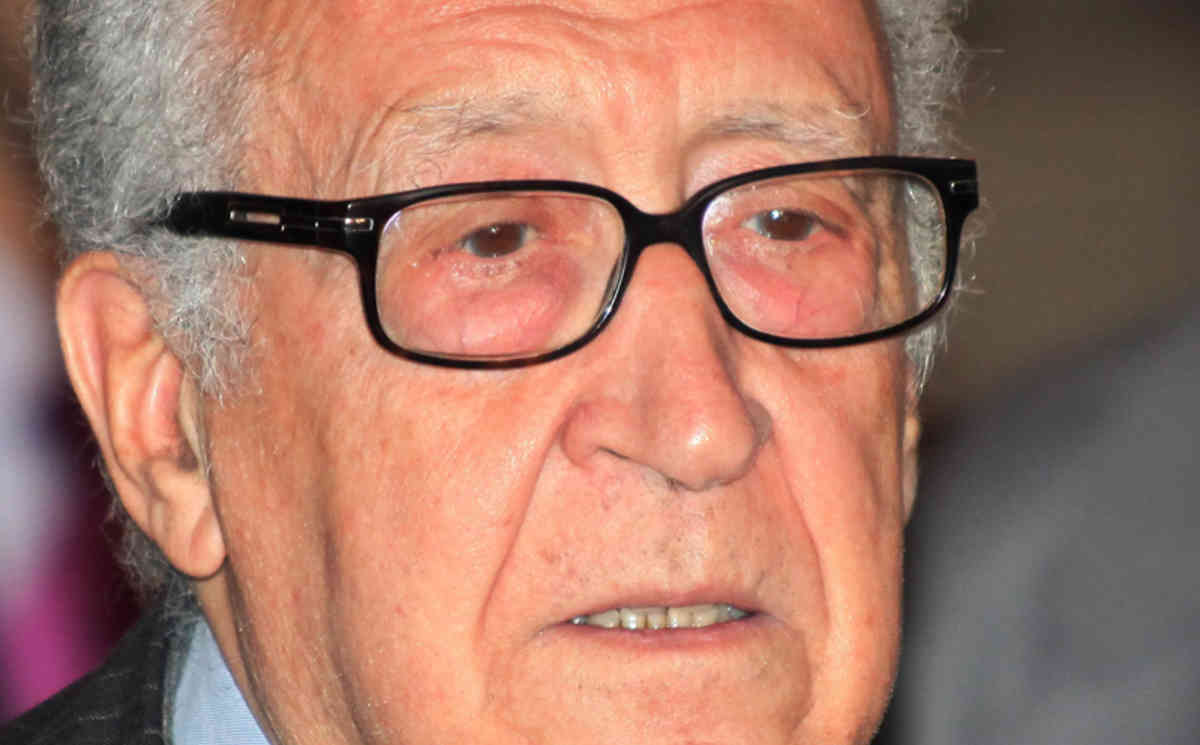 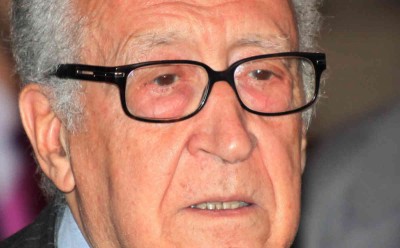 International Syria peace envoy Lakhdar Brahimi has resigned, after unsuccessful peace negotiations and less than two years after he took up the post.

‘It is with great regret that … I have decided to accept the request of Mr Lakhdar Brahimi to relinquish his duties’,’ Ban told reporters at a joint briefing on Tuesday in New York.

‘(He) has sought an end to the brutal and still worsening civil war in Syria. He has faced almost impossible odds…. He has persevered with a great patience and skill.’

Brahimi thanked the UN chief for his support and called on the Security Council and the international community to do everything they could to stop the conflict.

‘I’m sure the crisis will end,’ he said. ‘The question is, how many more dead, how much more destruction there is going to be.’

Najib Ghadbian, a UN representative for the oppositional National Coalition of Syrian, thanked Brahimi for his efforts and said the coalition remains committed to finding a political solution.

Brahimi’s resignation after 21 months as the UN and Arab League’s joint envoy comes after peace talks he chaired between government and opposition representatives in Geneva in January and February failed to bring about any agreement on a resolution to the conflict.

The veteran diplomat had also warned against the presidential elections which the Syrian government will hold in June and in which President Bashar al-Assad is expected to gain a third seven-year term.

In March Brahimi was quoted by Luxembourg’s ambassador to the UN as telling the Security Council that holding such elections would be ‘incompatible with the Geneva process’.

Ban thanked Brahimi for organising the Geneva peace talks, adding: ‘I regret that the parties, especially the government, have proven so reluctant to take advantage of that opportunity to end the country’s profound misery.’

The UN chief said there had been very little progress made in terms of finding a diplomatic solution, but there was no military alternative.

‘To both parties, the Syrian government and the opposition forces, I’m very sorry to say that they have failed,’ Ban said. ‘This is their country, their people… So I’m urging them again, to think about their future.’

Brahimi’s resignation goes into effect May 31. He took up the position after former UN secretary general Kofi Annan quit in August 2012, casting the blame primarily on Assad’s refusal to implement a plan for a ceasefire and political dialogue.

After Brahimi briefed the UN Security Council one last time on Tuesday, Russian ambassador Vitaly Churkin told reporters that Russia had submitted a draft resolution aimed at improving the humanitarian situation in the country after a previous resolution on humanitarian access had not yielded results.

‘Our hope is that it is going to help move ahead the political process in Syria,’ Churkin said, adding that a new round of Geneva peace negotiations should be convened as soon as possible.

‘This is one more reason for the UN Security Council to refer the situation in Syria to the International Criminal Court,’ said Nadim Houry, HRW’s deputy Middle East and North Africa director.

On April 29, the director general of the Organisation for the Prohibition of Chemical Weapons (OPCW) announced a new mission to establish facts surrounding allegations of use of chlorine in Syria.