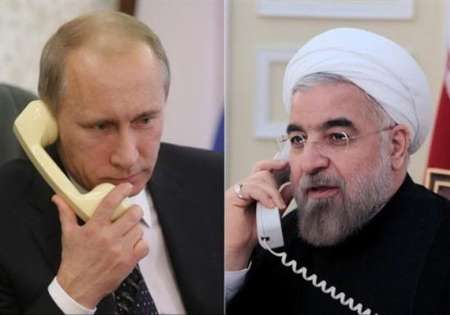 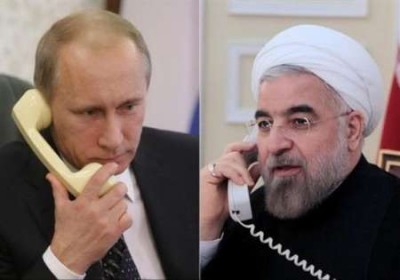 U.S. allies in Europe see an added bonus to a comprehensive nuclear agreement being reached with Iran: a potential partner in the energy war against Russian President Vladimir Putin.

U.S. and European sanctions on Tehran for its nuclear work have resulted in the shutoff of virtually all Iranian energy sales to Europe since 2012. Prior to then, Iran was a major supplier to such countries as Greece, Italy and Spain.

Western energy companies are expressing growing interest in returning to Iran as a result of the nuclear talks. And European countries, wary of Russia’s military moves into Ukraine, see renewed Iranian energy supplies as a way to undercut Mr. Putin’s ability to use oil and gas as a weapon against the European Union and many former Soviet states.

“It would be good for Iranian energy to flow back into Europe,” said Georgian Defense Minister Irakli Alasania in an interview last week.

Georgia’s Tbilisi government reoriented its energy purchases to Azerbaijan from Russia after the Kremlin threatened to cut off gas supplies during territorial and diplomatic disputes, Mr. Alasania said.

U.S. lawmakers have been pressing the White House to increase energy sales to Europe, particularly liquefied natural gas. The revolution in American energy production in recent years, driven by “fracking” technology, could allow the U.S. to drastically increase these exports, while also supplying the domestic market.

European officials said the combination of increased U.S. and Iranian energy supplies to the European Union could emerge as a major challenge to Mr. Putin and the Kremlin’s finances.

Tehran and Moscow have cooperated closely in recent years on both security and economic matters. A Russian firm built Iran’s first nuclear reactor in the Persian Gulf city of Bushehr. The Kremlin has also assisted the Iranian military in the development of its missile systems.

Still, Iranian businessmen note that their country has longed viewed Russia as a strategic rival. The Persian Empire battled with the Russian czars in previous millennia, and the Soviet Red Army occupied parts of Iran in the 1940s.

“The Russians don’t want Iranian gas going to Europe,” said an Iranian businessman who advises President Hasan Rouhani‘s government on economic issues. “The Iranians think [the U.S. and Europe] should play that card.”