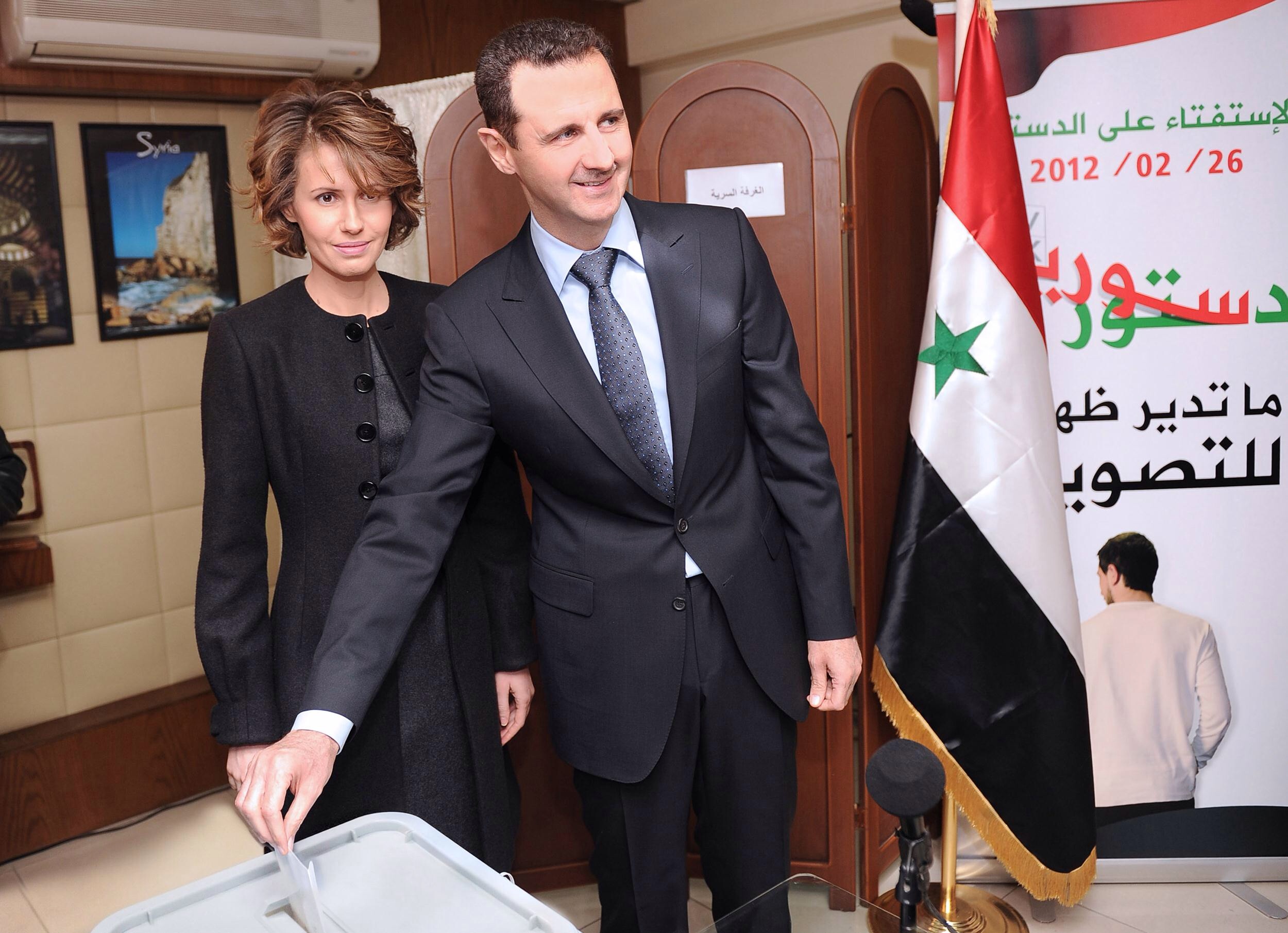 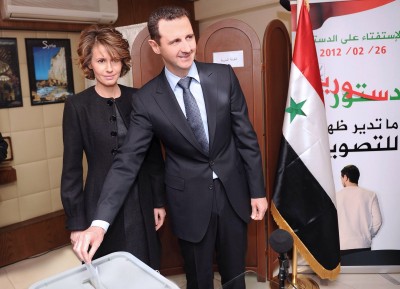 Twenty-four candidates initially registered to stand, but most did not meet the criteria in an election denounced by the opposition and the West as a “farce”.

The presidential election is theoretically Syria’s first in more than half a century, as Assad and his father Hafez, who ruled with an iron grip from 1970 until his death in 2000, were named after referendums.

But with the bloody civil war still raging, voting will take place only in parts of the country controlled by government forces.

Both Hajjar and Nuri are largely unknown to the public.

Hajjar is from Syria’s second city of Aleppo, which has been devastated by fighting that broke out there in 2012, and is an independent MP and former member of the communist party.

Nuri is a Damascus businessman who was a member of the internal opposition tolerated by Assad’s government.

The United Nations has sharply criticized Damascus’s decision to hold the vote, calling it “incompatible with the letter and spirit of the Geneva Communique” about a democratic transition in Syria.