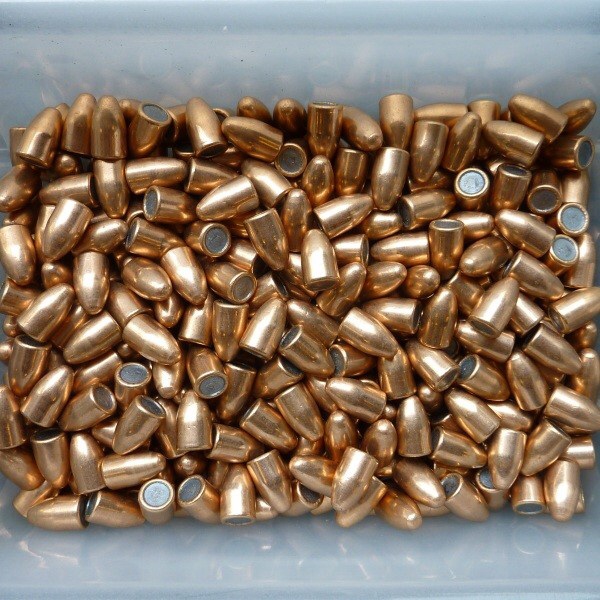 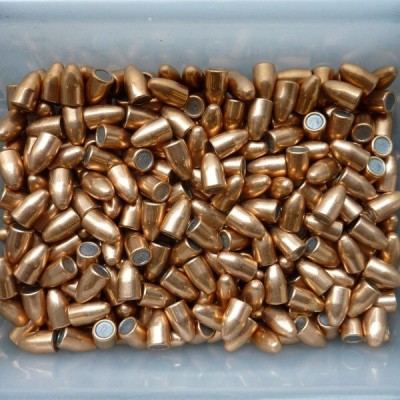 The Lebanese army seized around 6600 bullets from a Toyota van in the northern town of Akkar, according to a statement issued today.

The army confiscated the bullets and arrested the driver of the van, identified as Rabih Abdel Karim Younes, and referred them to the authorities.

“An army unit seized around 6,600 bullets for light weapons from Rabih Abdul Karim Younes in Hnaider in Akkar at 6:15 am,” the military reported.