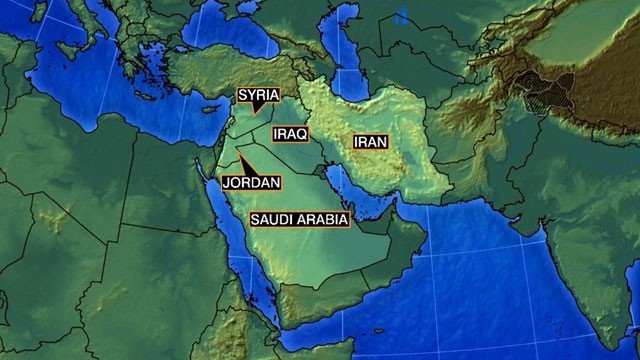 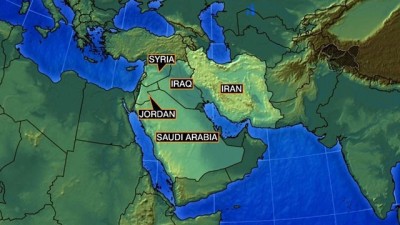 A series of bombings in Iraq killed 14 people Saturday, as army shelling killed 11 civilians and gunmen in the militant-held city of Fallujah a day earlier, authorities said.

Police officials said the deadliest of Saturday’s attacks happened in the afternoon when a suicide bomber drove his explosive-laden car into the security checkpoint in the town of Dujail, killing six security force members and a civilian. They said the attack wounded 15 people.

Earlier, police said a bomb blast at an outdoor market killed four people and wounded 17 in the town of Tarmiyah, just north of the capital. Another bomb exploded near a patrol of Sunni anti-al-Qaida militiamen in the town of Dawr, killing three Sunni fighters and wounding two.

Dawr is 130 kilometers (90 miles) north of Baghdad. Insurgents frequently attack members of the Sahwa, which joined forces with U.S. troops at the height of the Iraq war to fight al-Qaida.

Medical officials confirmed the casualty figures for all attacks. All officials spoke on condition of anonymity because they were not authorized to talk to journalists.

Militants took over parts of the Anbar provincial capital of Ramadi and the nearby city Fallujah in December. Army and police forces have battled them for months but failed to regain control.