Tokyo Is Shaken by Strong Quake 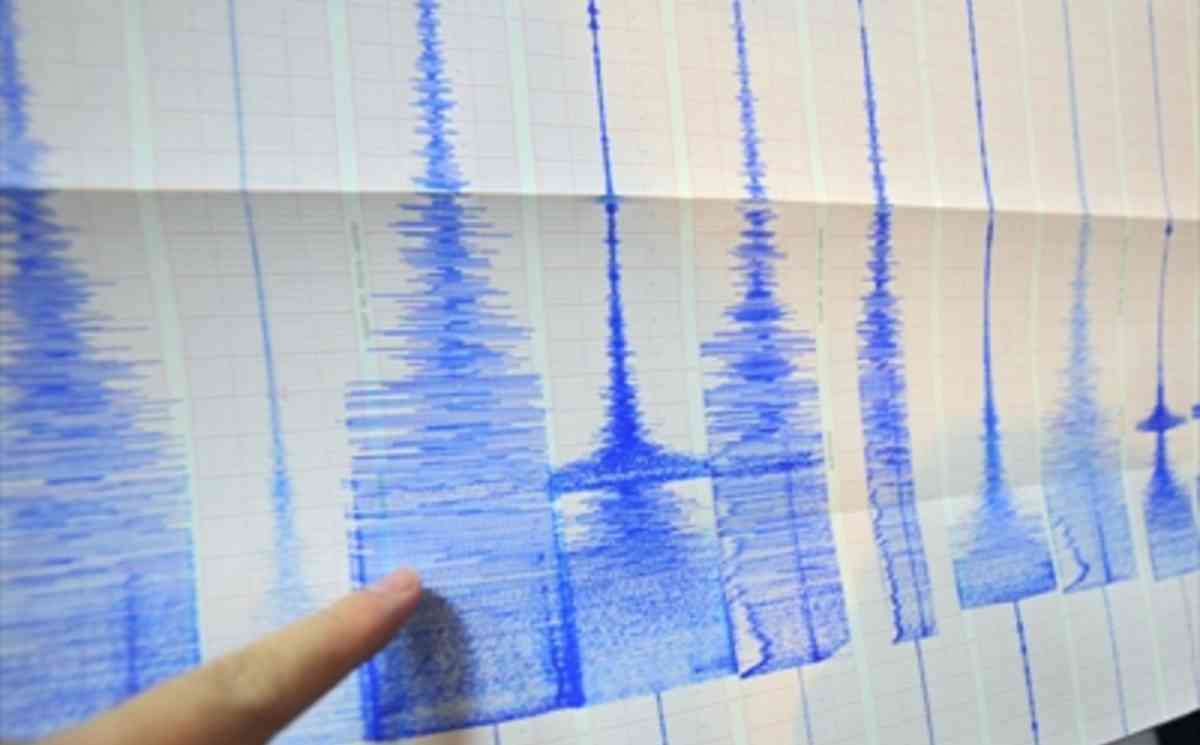 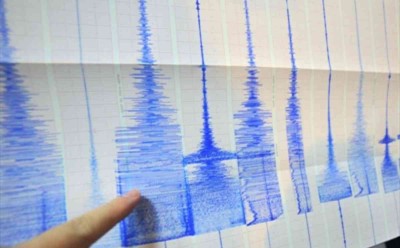 A strong earthquake jolted Tokyo early Monday, rattling windows and nerves, though there were no initial reports of injuries or major damage.

The quake, at 5:18 a.m. local time, had an estimated magnitude of 6.2 and was centered 99 miles under the seabed near Oshima, an island south of Tokyo, the Japan Meteorological Agency said.

The quake was felt across a wide area of Japan, with the strongest shaking registered in central Tokyo, the agency reported.

The national broadcaster NHK said it was the strongest quake felt in the Japanese capital since the aftershocks of a magnitude-9 earthquake and tsunami in March 2011 off the northeastern coast.

Those 2011 disasters left more than 18,500 people dead or missing and crippled the Fukushima Daiichi nuclear plant, leading to the shutdown of all of Japan’s nuclear reactors for safety checks. There were no reports of damage or other abnormalities Monday from the Fukushima plant.

NHK reported some delays in train services on Monday and said speed restrictions had been imposed on expressways in the affected area as a precaution.