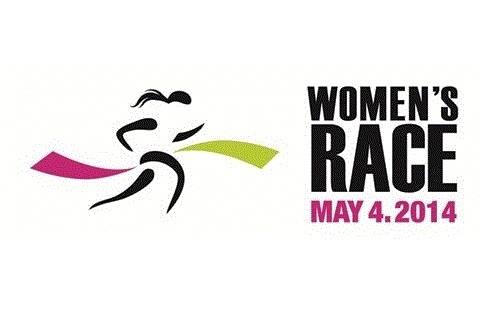 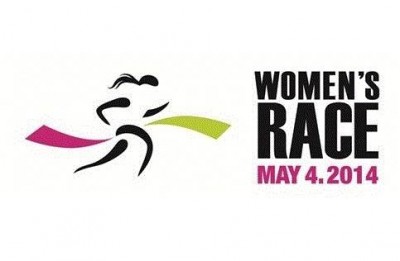 Thousands of participants took part in Lebanon’s 10 and 5 kilometer Marathon Sunday under the slogan “Run Forward, Enough Going Backwards” with significant turnout from both sexes amid tight security measures.

The marathon started at 7:30 a.m. at BIEL and the closing ceremony took place at Martyrs’ Square in Downtown Beirut.

The event was organized by the Beirut Marathon Association, with sponsorship from Lebanon’s First Lady Wafaa Suleiman.

“Today we feel enthusiasm and pride for the Lebanese women who have participated in this marathon and carried a message affirming sports’ place in civilization,” She told media outlets on Sunday.

“The large participation of women in this race also carries a message: it affirms their presence, self [determination] and rights.”

The year’s women’s race follows a successful launch in 2013, and the main goal of the race, according to organizers, is “Empowering Women” through running.

A combination of men and women were carrying balloons as they made their way to the finish line of the race.

Change and Reform bloc MP Ghassan Moukheiber also participated in the event as well as a number of artists, actors and civil society organizations. 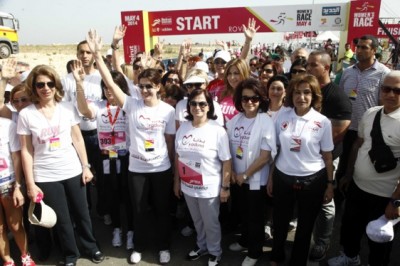 , Lebanon“The race also raises awareness about exercise. Exercise is a part of the lives of all individuals in our society, especially women, who bear large responsibilities alongside the growing pressures of life and the non-domestic role they play in the workplace.”

She also thanked Beirut Marathon Association and its founder May El-Khalil, saying she hoped “that Lebanon would remain a center for these kinds of activities.”

A delegation from the European Union, headed by Ambassador Angelina Eichhorst, took part in the challenge.