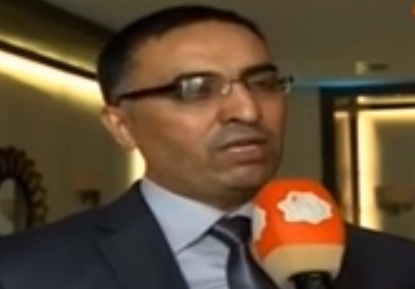 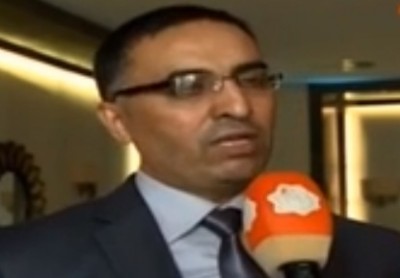 Libya’s deputy parliamentary speaker declared the election of  Ahmed Matiq as new prime minister invalid, according to a letter published on a government website on Sunday.

Matiq had failed to obtain the necessary quorum during a parliamentary vote earlier on Sunday, First Deputy Parliamentary Speaker Ezzedin al-Awami said in a letter to the government.

The government of former premier Abdullah al-Thinni, who resigned three weeks ago, would stay in office until a successor is elected legally, he wrote.