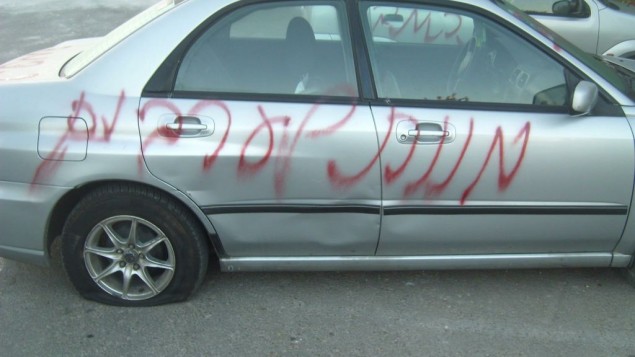 Carmi Gillon says he believes Yoram Cohen does not invest enough resources to stop the vandalism.

“He belittles the danger of these activities. He apparently does not prioritize this matter,” Gillon told Army Radio Sunday.

A fringe of mostly radical settlers has carried out vandalism in recent years to protest Israeli policy and respond to actions by Palestinians, drawing condemnation by Israeli leaders but few arrests.