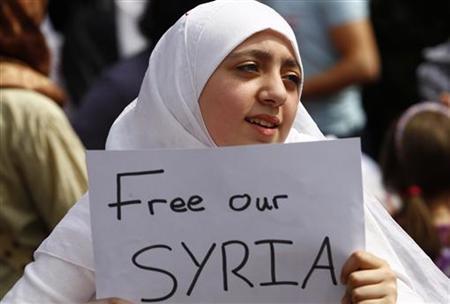 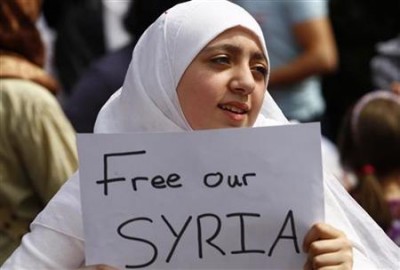 The speaker of Syria’s parliament will next week announce the date of the country’s presidential election, expected to be held around June despite the conflict, Al-Watan newspaper reported.

Under Syria’s electoral law passed this year, candidates for presidential elections must have lived in the country for the previous 10 years.

The daily, which is close to the government, said Mohamed Jihad Lahham would make the announcement next week, but gave no details on the date for the vote.

President Bashar Assad, who succeeded his father Hafez in the post in 2000, will end his seven-year term on July 17.

In the past, the country’s head of state has been chosen by referendum, but a new constitution passed in 2012 mandates presidential elections for the first time.

Assad has all but officially said he will stand again, and the rules for competing against him will prevent any of the country’s main opposition figures in exile from standing.

Under Syria’s electoral law passed this year, candidates for presidential elections must have lived in the country for the previous 10 years.

According to the new constitution, the date for presidential elections must be announced between 60 and 90 days before the standing president’s term ends.

The international community, including U.N.-Arab League peace negotiator Lakhdar Brahimi, have criticized Syria’s plan to go ahead with a presidential vote.

Syria’s opposition insists Assad can have no future role in the country, and Brahimi has said holding a presidential vote now could imperil the chances of future peace talks.

But Syria’s information minister Omran al-Zohbi insisted last week that the vote would go ahead as planned and said candidates would begin presenting their applications towards the end of April.

It remains unclear how a presidential vote can be held, with large swathes of territory beyond government control, widespread violence ravaging much of the country and nearly half the population displaced.

More than 150,000 people have been killed in Syria since the conflict broke out in March 2011, according to the Syrian Observatory for Human Rights, a Britain-based monitoring group.