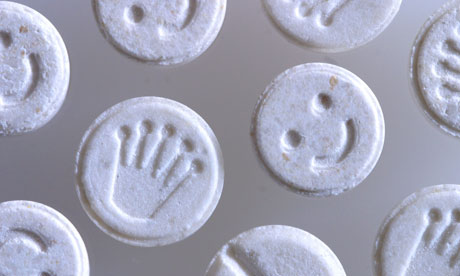 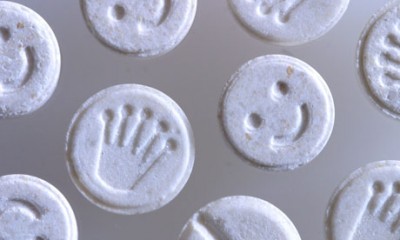 Anti-drug agents in the Dominican Republic said they have dismantled a synthetic drug laboratory and arrested five people, including a Lebanese suspect.

Abel Rojas, a spokesman for the Caribbean country’s National Drug Control Directorate, said the clandestine drug lab in the northern town of Villa Gonzalez made ecstasy, or MDMA.

Rojas said investigators believe the pills were smuggled to the U.S. and Europe.

Authorities say the purported ecstasy ring was led by a 54-year-old Dominican who had been deported from the U.S. after serving a drug trafficking sentence. Also arrested was a Colombian who allegedly oversaw the drug lab and the Lebanese suspect who mixed the chemicals to make the drug. Two other Dominicans were also arrested.

The Dominican anti-drug agency did not release the names of the five suspects.